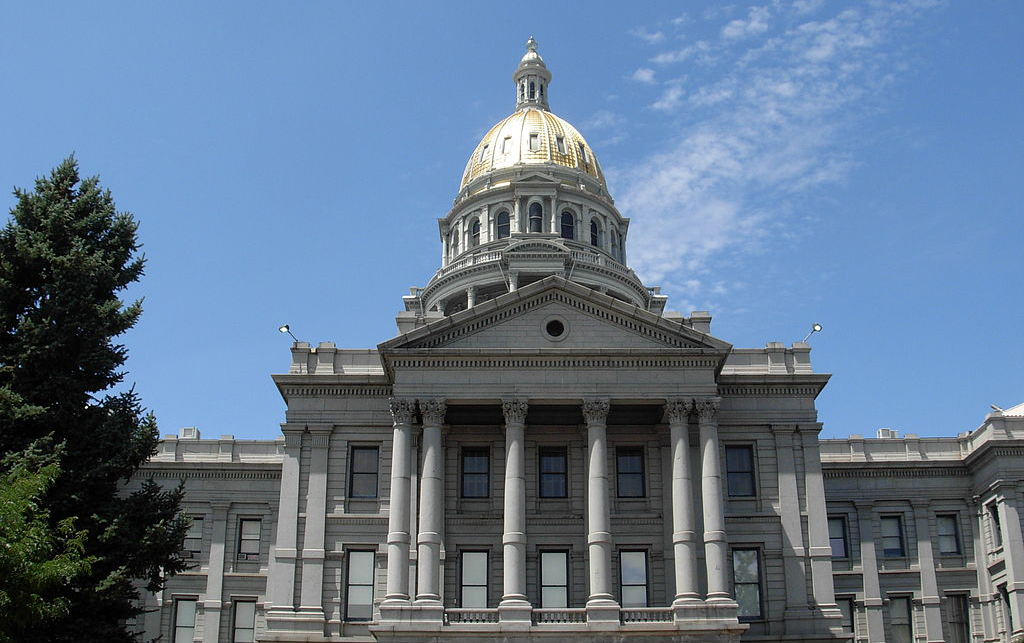 The narrow disclosure language in the pension bill – which still keeps fee details hidden from the general public – was added following a Capital & Main investigation showing that in recent years, Colorado’s Public Employees Retirement Association (PERA) has paid more than $1 billion in such fees even as the pension fund has delivered returns that have significantly trailed a low-fee stock index fund.

The bill slashes cost-of-living increases and requires higher pension contributions from educators, firefighters, cops and other public sector workers covered by Colorado’s PERA. The changes – opposed by the state’s largest teachers union and approved after recent teacher protests at the capitol – were designed to shore up the finances of PERA, which faces a $32 billion gap between what it has promised retirees and what it has in the bank.

Much of that gap comes from Colorado lawmakers refusing for years to make full annual contributions to PERA, but a sizable portion of it stems from PERA’s shortfalls in the pension system’s investment returns. Over the last 10 years, PERA has shifted about a fifth of its money into high-risk, high-fee private equity funds, hedge funds, real estate funds and other so-called “alternative investments.” That shift has generated an average of $132 million of annual fees, all while PERA’s returns have trailed the median for public pensions as well as a standard Vanguard stock-bond index fund.

Information about the fees and the deals with alternative investment firms have been kept secret by PERA officials after state lawmakers in 2004 passed a bill allowing those officials to exempt the information from Colorado’s open records law. That was one of many such secrecy bills that passed in various states in roughly the same time period. Colorado pension overseers quickly used the new law to block the release of nearly all detailed information about the investments from retirees, the public, and also from lawmakers charged with overseeing the pension system.

In response to Capital & Main’s recent investigation into the fees and secrecy, Colorado lawmakers in the waning hours of the legislative session added language to the final pension bill allowing — though not requiring — pension officials to provide legislators information about the system’s alternative investments, but only when those legislators are in confidential executive sessions. The provision also says that if pension overseers have signed contracts with Wall Street firms that let those firms decide if information can be public, then the information can still be withheld from legislators.

A new $225 million infusion into PERA is also included in the final bill, but the prospect of Colorado continuing to make such contributions and increasing education funding runs into the Taxpayer Bill of Rights which constrains state spending. That constraint has prompted activists to begin collecting signatures for an education funding initiative in the 2018 general election.

At the capitol protest leading up to the vote to slash teachers’ pension benefits, Senator Bennet did not endorse a specific initiative, but he told Capital & Main that it is time for Colorado to consider a ballot measure to increase funding for public education.

“I believe it is overdue,” he said. “We have to create the right political circumstances to make sure that a campaign is successful and to do that we have to build support among a lot of people who don’t know that schools are underfunded in Colorado . . . I hope we find a way to do it as a state. I think we need to do it.”

Why Is Colorado’s Public Pension System in High-Fee, High-Risk Investments?