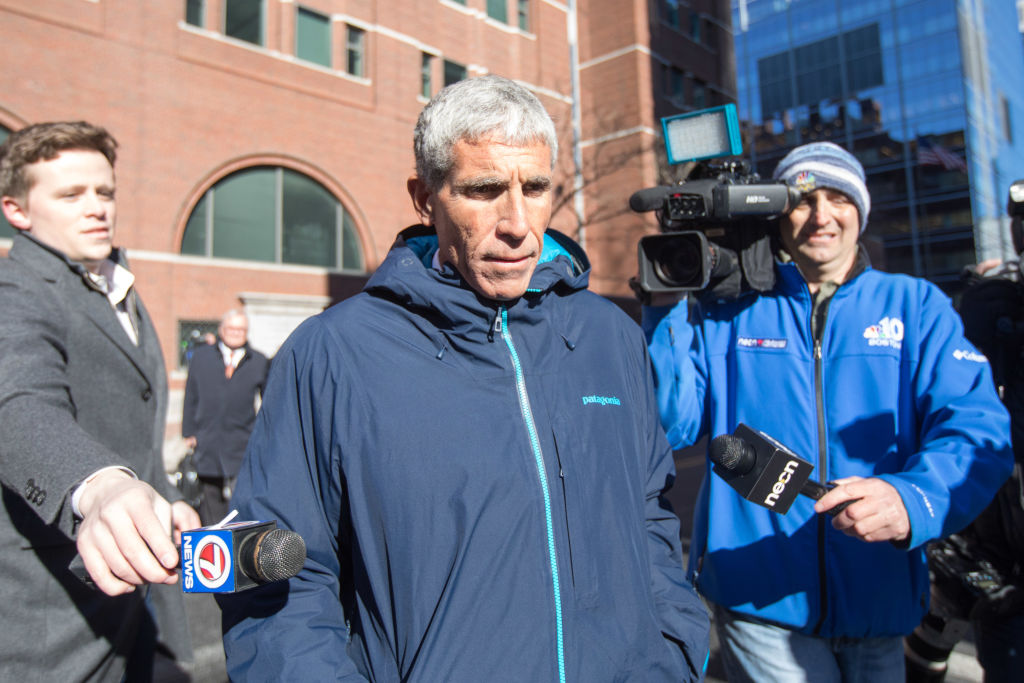 
FILE THIS UNDER INSULT TO INJURY. The Wall Street Journal recently reported that college-admissions fixer Rick Singer counseled clients that their kids would have an easier ride to top universities through taking advantage of school diversity programs — by claiming to be members of minority groups. Singer’s advice to white parents apparently resonated with a Menlo Park, CA mom who, according to SFGate, pled guilty in a Boston courthouse last Friday to paying Singer $15,000 to have someone pinch-hit on her son’s entrance exam. The WSJ says the lad was also “incorrectly listed on his Common Application as being black and Hispanic.” According to the scandal’s charging document, the mother, Marjorie Klapper, was coached to claim, if questioned by authorities, that she sent the 15 grand to help “underprivileged kids.”

NEWS OF CHARTER SCHOOLS’ DIMINISHED CLOUT may be greatly exaggerated, judging by the scuttling of a California bill to curb the proliferation of charters. The L.A. Times reports that state Senator Maria Elena Durazo (D-Los Angeles) pulled the plug Wednesday on Senate Bill 756, designed to impose a two-year moratorium on charter growth, after pro-charter forces sowed enough doubts among some lawmakers to jeopardize the bill’s passage. Nevertheless, there is a bundle of other regulatory charter measures still moving through the Capitol and Durazo vowed to bring back her bill next year.

In a jarring coincidence, the San Diego District Attorney’s office had, on Tuesday, released news of 11 online charter school operators who were charged in a massive fraud case. The indictment alleges that two leaders of Newport Beach-based A3 Education “conspired to siphon more than $50 million from the State of California for years.” The plan was simple enough: A3 allegedly set itself up as a charter management operator for 19  charter schools in the state — which it secretly owned. The management company then went about charging the schools millions of dollars for a wide variety of services which, the indictment claims, were never delivered. The company is also accused of falsifying student enrollment records in order to pull in daily attendance money from the state. (A3 is further charged with running fraud schemes involving school athletics.) A3 execs Sean McManus and Jason Schrock are each charged with more than 60 criminal counts and face more than 40 years apiece if convicted of all charges — long enough for Sacramento’s charter reforms to, at the very least, have made it to their floor votes.

STATE UNIVERSITY APPLICANTS in California can expect a $15 hike (from $55 to $70) per application to any of the 23 schools they may try to get into. That’s the “proposal” from the CSU Board of Trustees’ Committee on Finance, which pointed out that it’s been 30 years since the last application fee increase. EdSource’s Larry Gordon last week wrote that “Some CSU trustees said they were worried that the increase might discourage students from applying to enough campuses, even though low-income students still will be able to apply up to four campuses for free.”  The trustees are scheduled to vote on the proposal in July.