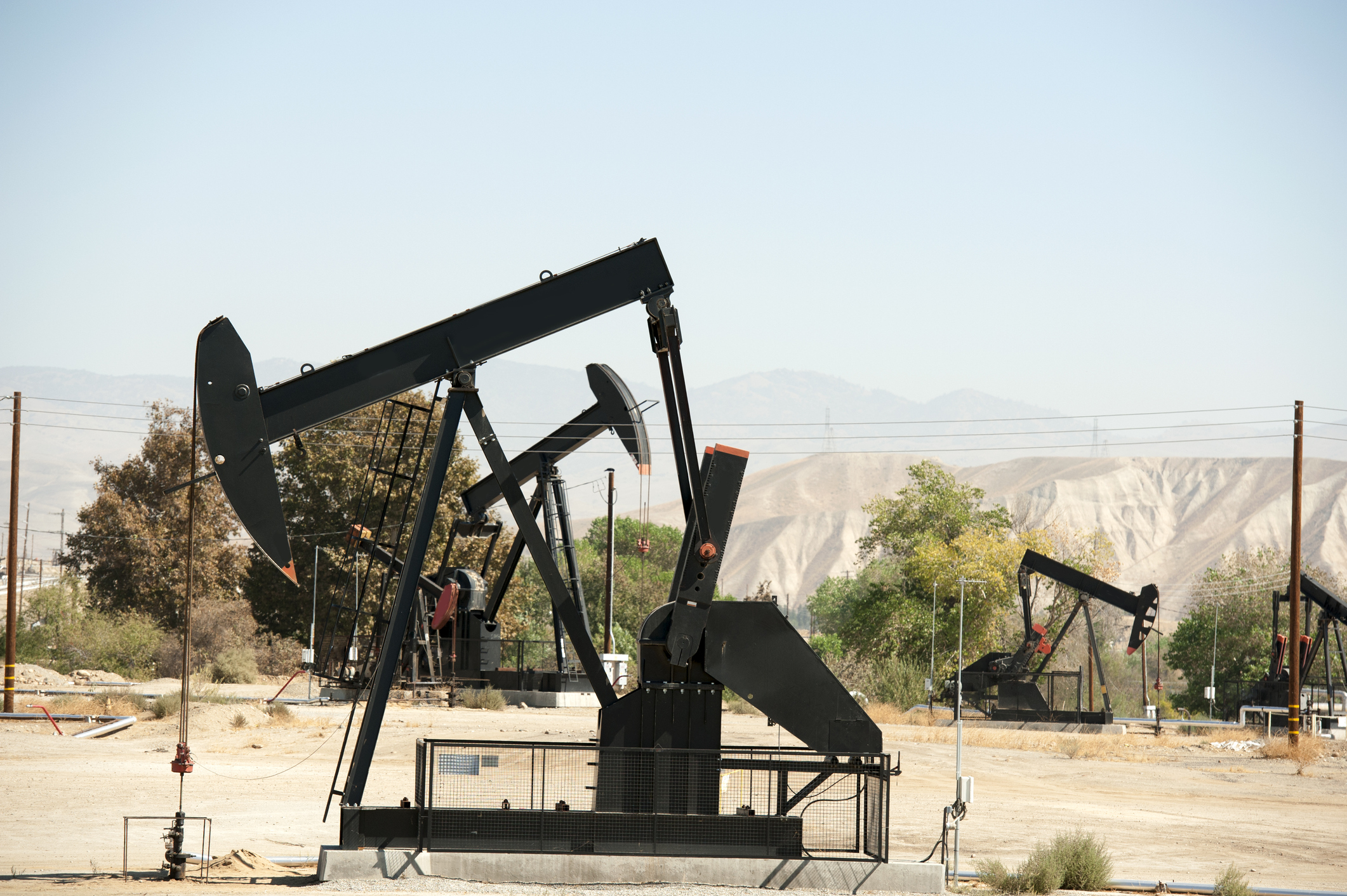 Three people representing clean air and environmental justice interests have resigned from the San Joaquin Valley Air Pollution Control District’s Emission Reduction Credit Public Advisory Workgroup, citing a two-part investigation by Capital & Main and Type Investigations into problems with the struggling emission credit system. The group was convened by the air district in response to a 2020 state audit that raised serious concerns over the way it operates.

The resignations by Catherine Garoupa White, Jesus Alonso and Sasan Saadat represent a significant escalation in the fight for clean air in the San Joaquin Valley, which is among the most polluted regions in the country for ozone and fine particles and is the heart of California’s oil and gas drilling and industrial agriculture.

The 45-year-old emissions reductions credits system, which is mandated by federal law in areas that fail to meet federal standards for air pollution, is meant to incentivize companies to reduce overall pollution beyond what is required by regulations — by rewarding them with offset credits. It is overseen and managed by the local air district.

Oil and gas companies and other heavy industry can use the credits to build more polluting infrastructure while claiming that net pollution in the valley isn’t rising. Currently, credits banked with the air district represent thousands of tons of offset pollution.

After long-term problems with the system were exposed by environmentalists and state regulators in recent years, the air district embarked on a number of reforms, such as  convening a public advisory working group with representatives of industry, municipal government and community based organizations.

Three out of nine working group seats are now empty.

In a letter sent this morning to Samir Sheikh, the air district’s manager, and regulators at both the California Air Resources Board and the EPA Region 9 office in San Francisco, the members who stepped down expressed frustration with the district’s approach. “As representatives of the public, we can no longer be party to a sham process that gives the appearance of addressing systemic problems while sidestepping accountability,” they wrote. “We are gravely disappointed in the lack of constructive dialogue and substantive outcomes despite the [public advisory work group] being convened for almost 2 years.”


The reporting by Capital & Main and Type Investigations focused on two facilities, a natural gas refinery and equipment at an oil and gas installation, whose operators used offset credits before the systemic problems were uncovered.

The three former members reiterated their calls for the air district to do a full review of all credits in its system and account for pollution permitted by overvalued credits.

“Through ongoing efforts in partnership with Valley stakeholders, the San Joaquin Valley Air District has adopted and enforced regulations that have achieved significant reductions in air pollution from local sources, reducing ozone and particulate-forming NOx emissions by over 90%, with new regulations recently adopted continuing to reduce emissions in the coming years,” the statement read.

Alonso, an organizer with Clean Water Action who resigned this morning, said in a statement that the system awarded companies with credits for emissions reductions that didn’t actually happen.

Alberto Larios, spokesperson for CARB, sent the following statement after this story was published:
“We are continuing to work with the Air District, EPA and community groups to implement the District’s commitments to the findings of CARB’s evaluation of the San Joaquin Valley Air District’s Emission Reduction Credit System. The District is working on Rule amendments to implement these commitments and CARB will be evaluating those amendments through the rulemaking process. Our expectation is these commitments will be met.”

This story has been updated with a statement from the California Air Resources Board.