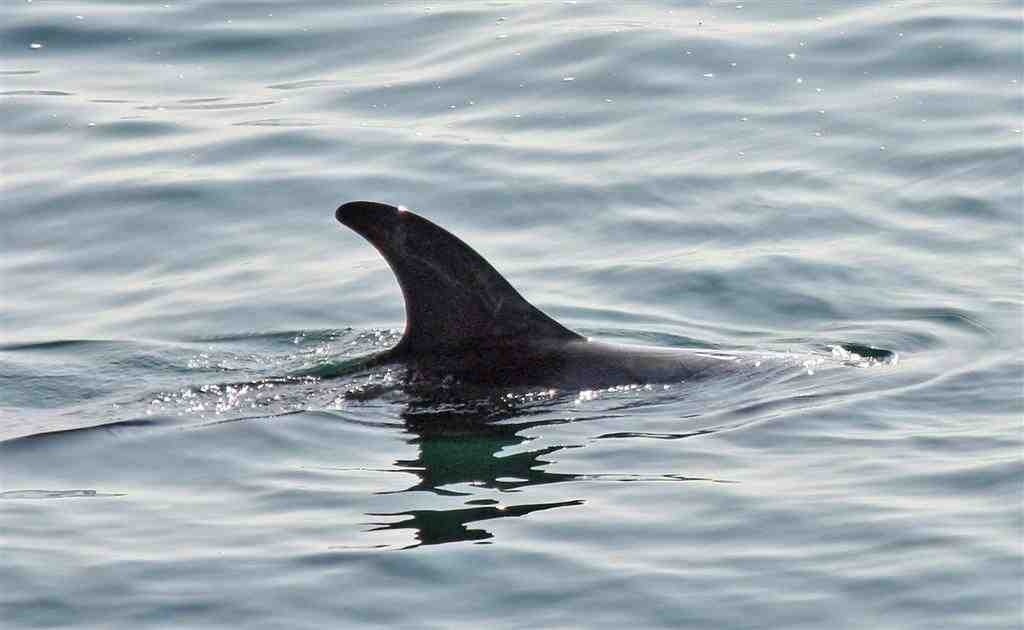 The young lifeguard, Tomas Lopez, who was fired recently for saving a life, is now being honored by the South Florida city of Hallandale Beach as a hero. He’s been interviewed on CNN, Fox and Friends and is a YouTube celebrity. This week, he was given the key to the city.

Lopez was the employee of Jeff Ellis Management, LLC, the private company the city contracts with to provide lifeguard services on a stretch of public beach. He ran to rescue a swimmer and was fired because he left the beach zone the company was paid to protect. Six of Lopez’s co-workers said they would have done the same and were fired also. It has been a public relations disaster for the company and has put the small city of Hallandale Beach into the national spotlight.

But, in some respects, the firing was a logical, if unwise, conclusion to a flawed idea.

First, it’s important to clarify that Lopez wasn’t violating a government regulation like some conservative pundits have claimed. According to the company, he was in violation of a company rule that lifeguards should call an ambulance when they see someone drowning on a different part of the beach.

The clarification is important. Public contracts need ultra-clear specifications (deliverables, in contract-speak) so the public knows exactly what it gets for its money and the contractor knows exactly what is expected of them. The lifeguard contract specified the number of hours, the minimum staffing needed to protect the beach and a clear definition of the area of beach the contractor was paid to protect. They certainly can’t be expected to protect the entire Florida coastline for $334,000 per year?

Hallandale Beach handed daily control of its beach over to a private company that had its own set of interests to protect. The company fired Lopez because of concerns about liability if the lifeguard had failed to save the swimmer or if another life was lost in the zone they were paid to monitor while he was off saving a life in part of the beach outside of the contractor’s area of responsibility. The company’s legal exposure certainly is a legitimate issue that could have significant impact on health of the business. Unfortunately, it gets in the way of the public’s mission to save lives.

The real issue in Hallandale Beach is that outsourcing of public services creates barriers to protecting and advancing the public interest.

The process of contracting for public services is full of landmines and potential problems. The success of any contract — whether an outsourced public service, a contract between two private companies or with a contractor hired to paint a family kitchen – depends on several crucial steps in the contracting process. First, the contracting party (in this case the city of Hallandale Beach) must accurately, completely and clearly describe the quality and quantity of services they expect from the contractor. Second, they have to anticipate potential pitfalls, problems and worst case scenarios.

Hallandale Beach failed to anticipate the scenario that got Lopez fired, but the company apparently did anticipate the potential for a lifeguard to see a drowning swimmer outside the boundaries of their contract. It’s hard to imagine, though, how they believed that their instructions to call an ambulance to save a drowning swimmer was an appropriate balance between protecting the company from legal exposure while still saving lives. Imagine: find a phone, call 911, wait for ambulance… while the swimmer waits. The rule is perhaps the clearest evidence of how private interests trumps public purpose — and, in this case, common sense.

It’s clear that Hallandale Beach should eliminate the outsourced contract if it wants make public safety its clear priority. But if, for some reason, they don’t, they will undoubtedly consider additional contract language in the next contract that addresses the “Tomas Lopez Scenario” — what to do when a lifeguard sees a life that needs saving but is outside of the contracted beach zone.

But, if outsourcing means a lifeguard will be fired for saving a life, then what else could go wrong?

Jobs on the Move — Right Out of Town