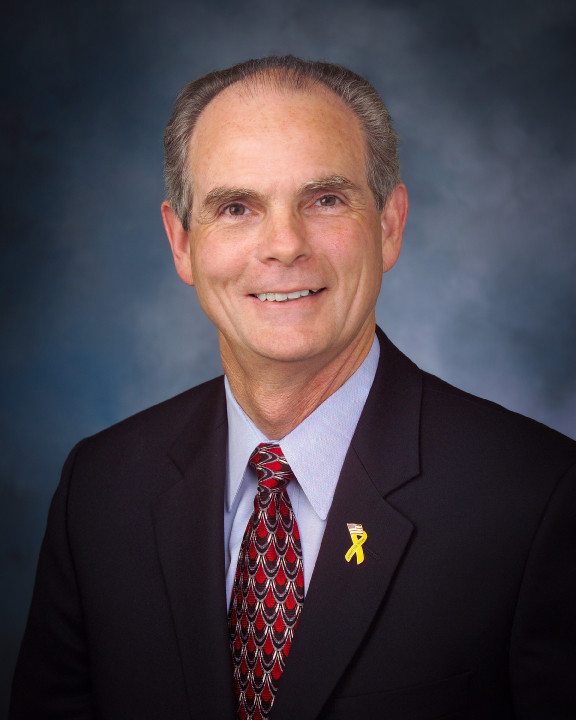 Chuck Reed today declined to address the findings of a Capital & Main poll that showed weak support for two Reed-created ballot initiatives aimed at reducing pension benefits for California’s public employees. If either measure receives the necessary number of petition signatures to be placed on the 2016 ballot, it will face fierce opposition from organized labor.

The poll, conducted by David Binder Research, was released yesterday and showed that if an election were held today, the two measures would win between 40 and 42 percent of the vote. The survey sampled 500 likely voters and has an error margin of plus or minus 4.4 percent.

“I never make statements based on other people’s polling,” Reed told Capital & Main. “Especially in a political environment. We’ll make our decisions based on our own polling.”

Sherry Bebitch Jeffe, a senior fellow at the University of Southern California’s Price School of Public Policy, and a longtime analyst of state politics, was also asked about the measures.

“It is the group whose rights are threatened that mobilizes, and that is the unions in California,” Bebitch Jeffe said. “The unions can organize, the unions can raise money to oppose the initiative, so the proponents have to get money, have to have a message.”

Reed conceded that his campaign to gather the necessary signatures to put at least one of the measures on the 2016 ballot and then win voter approval will require great financial resources. “This is California,” he said. “If you want to run a statewide campaign you need a lot of money. We’ve always operated under the premise that we need to raise and spend a lot of money in order to win.”

Bebitch Jeffe also noted that the measures’ backers will confront further adversity because the initiatives would appear on the November ballot, instead of the June primary’s, which traditionally sees lower turnouts among the kind of voters who are expected to oppose public pension cuts.

“The general electorate in November is usually far more Democratic than Republican,” Bebitch Jeffe said. “In November, that’s when Democrats turn out in force.”