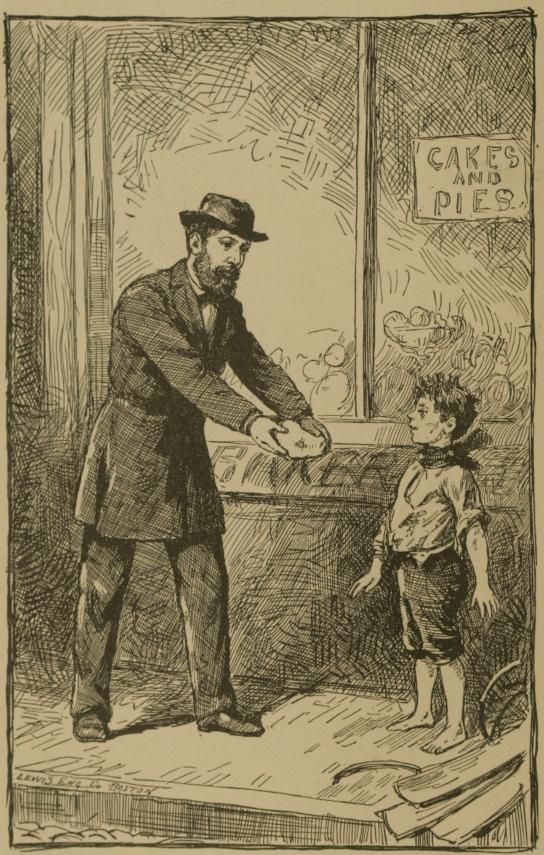 T’is the season of the full mailbox. Every day when I pick up our mail, the box is stuffed with requests for donations. My wife Susan and I get them from everyone – from CARE to the Salvation Army to cancer research to the Red Cross. We get them just like you do because this is the time of year when people think about giving to others – and tax deductions only count if you make that donation before December 31.

Poring over some demographic materials a few years back, I realized that Susan and I are among the top three percent of givers in Southern California. I couldn’t believe my eyes. How could a low-paid Methodist minister give away enough money each year to be in the upper echelon of generosity? Especially with all the wealth in Los Angeles.

Turns out, it wasn’t hard at all. We practice the ancient religious tradition of tithing – we give away 10% of our income. So if we live on $5000 a month, we give away $500 a month. Now retired, we live on considerably less than that, but we still give away 10%. It makes the math easy. More to the point, the religious tradition distinguishes between taxes, what we pay to the government, and tithe, the money that sustains community and the common good. We pay taxes to support our country, we give tithes because it connects us to all of humankind.

But for the most part, the rich in L.A. don’t do that. A few years back Britney Spears filed an accounting of her monthly expenses with the court. She spent $737,000 a month, while donating $500 to charity during the same time. You read both those numbers right. I cannot imagine spending three-quarters of a million dollars a month, and personally, if I lived on that much, I would be embarrassed to report making such a trivial donation.

One American myth says we are the most generous nation on the planet. Newspapers report major gifts like $100 million to a hospital or $25 million to a university or $300 million to an art museum. And we think, ah, charity like that can take care of all of society’s needs, including helping the poor. Except it is not true. Take the Salvation Army for example. Every year it is among the top two or three largest recipients of charity dollars. But most of what it spends comes from government grants. It feeds and houses and serves the poor because of our taxes as much as our charity.

Furthermore, Americans consistently give about 45 percent of their donations to religious bodies – churches, synagogues, mosques, temples. Susan and I give some of our tithe to our faith community as well – because it provides a spiritually supportive community for people who believe in change. But most of our monthly giving goes to secular advocacy groups, non-profits that organize to change public policy on behalf of poor people, the environment, gay and lesbian civil rights, or living-wage campaigns. We support groups that oppose racism, the death penalty and war.

I have started 25 non-profit organizations in my life. Most of those do charity work, some do advocacy. So it is not that we don’t believe in charity, but we use our donations to support advocacy work because we know there are many people who will give to a charity, but few who financially support social change.

That’s what we do with our money – how do you use yours? In this season of giving, people will be asking. So think through a response consistent with your values. As D.H. Lawrence wrote, “Give and it shall be given unto you is still the truth about life.”

WebHot: Here’s the Money, Now Show Us the Jobs