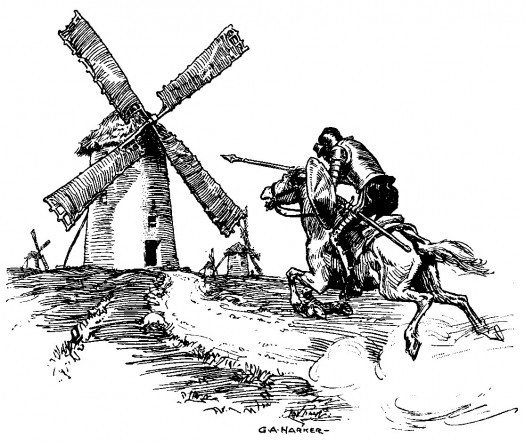 Late Monday afternoon California Attorney General Kamala Harris released the state’s official title and summary for the ballot initiative promoted by San Jose Mayor Chuck Reed and others to reduce the retirement benefits of state and municipal workers. Harris’ wording had been anxiously awaited by Reed and his colleagues. In 2012 a different group of pension-cutters abandoned their measure, according to the Sacramento Bee, after they tested Harris’ summary and found it would make their measure radioactive at the polls.

Reed had called his proposal the Pension Reform Act of 2014 and, no doubt, had his fingers crossed that it would appear that way on a future ballot. If so, he was in for a disappointment, as the attorney general rebranded the measure as the less lyrical Public Employees Pension and Retiree Healthcare Benefits Initiative Constitutional Amendment. To the pension-cutters’ further chagrin, Harris’ description placed teachers, police officers and firefighters front and center of the ranks of public employees who would suffer from the initiative.

Now Reed must do some quick product-testing of his own – along with massive fundraising. Reed, according to the Bee’s Jon Ortiz,

“figures he has roughly three weeks to raise the $2 million or so he needs to then launch a petition campaign to qualify the measure for November’s ballot. If he waits longer, the cost of gathering more than 800,000 valid signatures gets more expensive, since the law sets a 150-day deadline from the official summary date to file the completed and signed petitions.”

Capital & Main has detailed the sources of Reed’s real and potential funding. Armed with actuarial cover from the Pew Trusts, the pension-cutters have also benefited from the largess of Texas hedge-fund billionaire John Arnold, along with an assortment of conservative think tanks and wealthy individuals, including Basic American Foods heir George Hume, venture capitalist Michael Moritz and his wife, novelist Harriet Heyman and former Los Angeles Mayor Richard Riordan.

Should Reed press on with his ballot measure for this year (he has spoken of pushing his campaign back to 2016), one big question will be how much money he can pull in from Silicon Valley and from out of state. Up until now it’s been assumed that many contributors to Reed’s ballot measure would be the same wealthy conservatives who backed the anti-union Proposition 32 and opposed the revenue-raising Proposition 30 in 2012. They lost on both those initiatives and, if Reed’s crusade appears to be more of the same to them, they may think twice about committing tens of millions of dollars for yet another hopeless tilt at windmills.