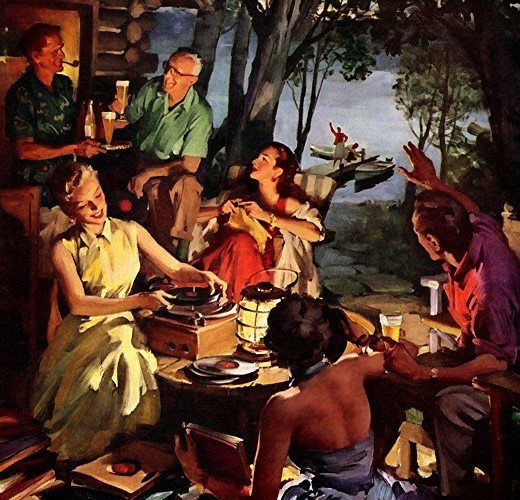 An unlikely source – the Wall Street Journal – has profiled in disturbing detail California’s widening gap not “just between rich and poor but also between rich and middle class.”   According to the paper, upper income families in California – defined as “the upper 10 percent” – now earn 12 times as much as lower income families. And the average California family’s income fell by 11 percent between 2007 and 2010.

As a result, only a minority of Californians now can now call themselves “middle class.”

The One Percent’s favorite daily newspaper has even explained how budget cuts threaten to sabotage California’s economic recovery by “saddl[ing] California with an undereducated, less competitive-workforce.”

“A particular problem,” the Journal reported, “[is] in Los Angeles, where 13 percent of adults have less than a ninth-grade education, the highest share of poorly educated workers among the nation’s 31 largest metropolitan areas.”

The Wall Street Journal outlines the problem, but offers no solutions. Perhaps that’s because the only real solution – making the rich pay their fair share of taxes – would take money out of the pockets of the One Percent.

Steve Askin holds an MBA from one of the One Percent’s favorite schools, the Columbia University School of Business. His post first appeared on Good Jobs LA and is republished with permission.