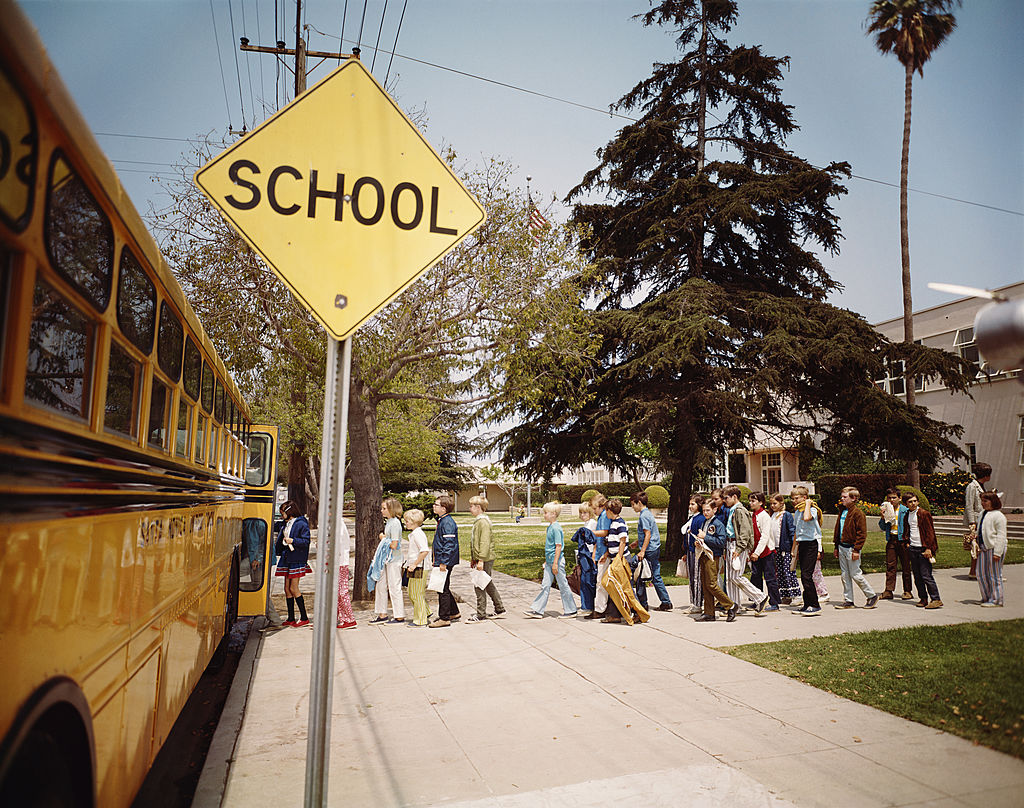 Anybody hoping for a decisive Super Tuesday vote of confidence for California public schools came away with a message decidedly mixed. With mail-in and provisional ballots yet to be counted, the sole good news came from Los Angeles. That’s where voters rallied to a labor-backed school board slate by reelecting progressives Jackie Goldberg and George McKenna and — in the face of a withering blitz of truth-challenged and arguably anti-Semitic attack ads by the California Charter Schools Association — awarding first-place finishes to incumbent Scott Schmerelson (with 42 percent) and first-timer Patricia Castellanos (26 percent), sending both education-justice veterans to November 3 runoffs.

The big disappointment proved to be Proposition 13, the $15 billion school construction bond that appears headed for a decisive defeat. The semi-final tally shows 55 percent rejecting the argument that California must put a dent in the estimated $117 billion backlog over the next decade of dilapidated and unsafe facilities on California school and capacity-stretched college campuses. Blame voter befuddlement over that other Prop. 13, whose regressive property tax rewrite triggered California’s 40-year-old schools funding crisis. Social media fanned confusion over whether the new 13 was a sneaky property tax increase or underhanded tax cut. And shrewd messaging from the Howard Jarvis Taxpayers Association frightened tenant groups and neighborhood preservationists by framing the last-minute insertion into the measure of a developer fee reduction for new transit-adjacent housing as a shady, backroom-brokered deal between Governor Gavin Newsom and Big Real Estate. Will the bond’s failure — and that of last year’s L.A. Unified’s Measure EE parcel tax hike — serve as a wake-up call to pass the Schools and Communities First funding initiative in November? 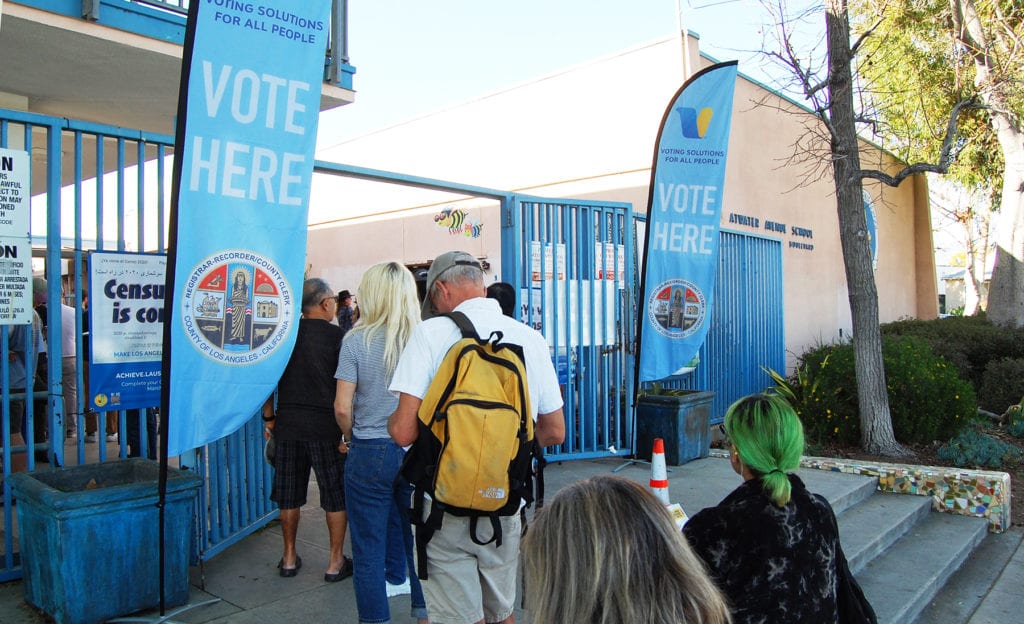 Jerry, We Hardly Knew Ye. When former California governor and charter school founder Jerry Brown inked the final budget of his 16 years as California’s chief executive, the June 2018 signing ceremony was hailed as a “victory lap” for a leader whose deep education cuts were credited with pulling the state from the brink of Great Recession fiscal collapse. But last week Learning Curves learned that within that $201.4 billion, 26-bill spending behemoth lurked an outgoing gift to charter schools that was far less kind to California’s nearly 800,000 special education students. Namely, by enacting Assembly Bill 1808, Brown also ended the reporting requirement that special ed enrollments be broken down into costly-to-educate kids with “severe disabilities” and those relatively cheaper-to-teach kids with “non-severe disabilities” when local education agencies submit their Special Education Local Plan Area (SELPA) annual budgets.

Families with severely disabled kids have long complained of getting pushed or counseled out of charter schools, which have typically associated special needs kids — particularly those suffering profound physical or emotional impairment — with tighter budgets and lower achievement test scores. When that bias crosses the line into under-enrolling special ed kids, however, it violates federal and state civil rights laws. Only last year, a groundbreaking California study used the differentiated SELPA budgeting data from 2016-17 to find that the enrollment of severely disabled students at urban charters was half that of city public schools. Beginning in 2020-21, however, that accountability window will now be shut. According to the California Department of Education, the reporting change originated in a 2012 request from the Special Education Maintenance of Effort Workgroup, an advisory panel. The department eventually did solicit feedback for the elimination at a May 16, 2017 meeting but, a CDE spokesperson explained, it heard nothing “indicating a strong preference for, or opposition to, the proposal.” Not known is how many special ed advocates or special needs families attended the 2017 feedback meeting or were consulted about the change.

In a deafening anticlimax to the 2018-19 University of Southern California sex abuse scandal, the U.S. Department of Education last week “slammed” USC’s handling of victim complaints as “shocking and reprehensible.” The 51-page letter from assistant secretary for civil rights Kenneth L. Marcus found that USC violated the civil rights of the victims of accused perpetrator Dr. George Tyndall when it failed to take adequate action against the student health clinic gynecologist. Marcus ordered USC to change how it handles sex harassment cases and submit to three years of federal monitoring.

But throwing Title IX at the university may not speed a stalled deal between U.S. Senate Democrats and Republicans on reauthorizing the Higher Education Act, the federal law governing student aid. The sticking point? Democrat opposition to U.S. Education Secretary Betsy DeVos’ efforts to roll back those Title IX protections via the department’s imminent new rules on what colleges are required do about campus sexual assault and harassment allegations. “I think that’s going to be difficult to do,” says ranking education committee Democrat Patty Murray about having a deal in place by year’s end.