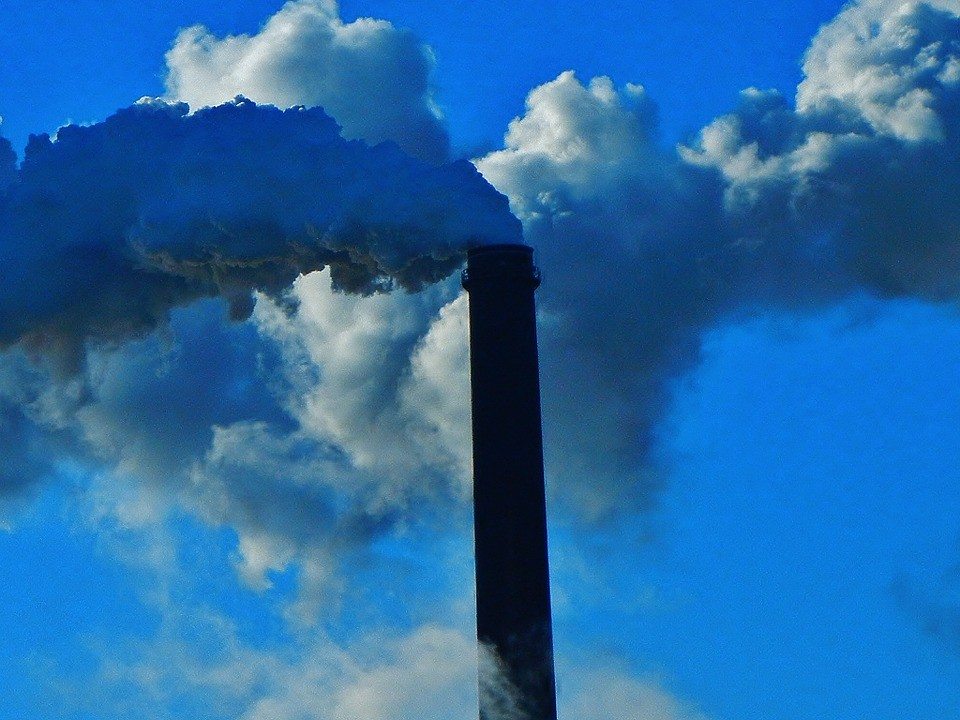 The federal Clean Power Plan wasn’t going to make a difference in California, but it would still have moved the clean-energy needle in other states.

As fires incinerate the Napa and Sonoma valleys, as Gulf of Mexico states and Puerto Rico reel from record-setting hurricanes, as California emerges from its hottest summer on record, the federal government is doubling down on denial. On Tuesday, in a coal town in Kentucky, U.S. Environmental Protection Agency Administrator Scott Pruitt triumphantly announced his plan to repeal the Obama administration’s toe-in-the-water attempt at reducing greenhouse-gas emissions from existing power plants, the Clean Power Plan. It was never much, really. It was “a pipsqueak plan,” according to Vermont Law School Professor Pat Parenteau, an expert in climate policy. “We needed to do much more than that.” The plan was never going to save the world from climate destruction, nor would it have bankrupted the coal industry. Cheap natural gas is doing that.

California, in fact, was already ahead of the Clean Power Plan goals without it even going into effect (the U.S. Supreme Court stayed the plan in February 2016, pending judicial review). “California’s low-carbon power grid puts us in a position to over-comply with the Clean Power Plan,” David Clegern, spokesman for the California Air Resources Board, said in an email.

But Pruitt’s move still has consequences, even in California. One of them is that climate is not a local issue, but a global one, and U.S. power plants rank among the highest emitters of greenhouse gases in the world. Dialing back their emissions would at least have marked a decisive step toward a national clean-energy economy. Another, more immediate and significant consequence, is that California’s carbon market, the cap-and-trade program that the legislature just reauthorized this year, needs to expand beyond state borders if it’s going to have any meaningful impact on global warming.

California now has so much solar power it sometimes has to pay other states to take it.

“The Clean Power Plan was the impetus for states to band together in the most cost-effective way to shift the electricity market and electricity generation to renewable sources,” Parenteau says. Its loss “is going to limit the possibility of expanding California’s market up the West Coast.”

A decade ago, California’s then-governor, Arnold Schwarzenegger, entered into an agreement with the governors of four other Western states to collaborate on ways to reduce greenhouse gas emissions, not just from power plants, but from all controllable sources. The Western Climate Initiative, as it was called, might have, in time, resulted in a five-state carbon-trading market. One of its stated goals was to design a regional cap-and-trade program, similar to the East Coast’s Regional Greenhouse Gas Initiative. Utah joined later, along with four Canadian provinces.

But one by one those other states, along with two of the provinces, dropped out. Governors in New Mexico and Arizona, Bill Richardson and Janet Napolitano, respectively, were replaced by conservatives Susan Martinez in New Mexico and Jan Brewer in Arizona, neither of whom supported cap-and-trade. Utah’s governor in 2008, Jon Huntsman, declared a regional market “unsustainable,” according to Platts Weekly, a trade publication. Cap-and-trade bills in Oregon, Washington and Montana failed to pass state legislatures.

The two remaining Canadian provinces, Ontario and Quebec, have since set up individual arrangements to participate in California’s carbon market, and the state has found other means by which to influence its neighbors. California for decades imported coal-fired electricity, even though coal was deemed too dirty to burn at home. Now if states want to build new electricity plants to serve California, they have to run on carbon-free fuel.

But mostly, the watts travel the other way. California now has so much solar power it sometimes has to pay other states to take it.

“We were prepared to work with other states in the West to support carbon pricing and renewable energy growth throughout the region, supported by the Clean Power Plan,” Clegern says. “Proposing a repeal is a terrible signal to states looking to cooperate.”

If the Clean Power Plan wasn’t going to make a difference in California, it still would have moved the clean-energy needle in other states, especially Western states such as Wyoming and Montana, and states in the Deep South that are still heavily dependent on coal. Its call for a 32 percent nationwide cut in the power sector’s greenhouse gas emissions, compared with 2005 levels, was carefully tailored to each state’s capabilities. When a draft of the Clean Power Plan was unveiled in the spring of 2014, Georgia still prohibited consumers from generating solar power on their rooftops for sale to utilities — a law that quickly changed as the specter of climate regulation loomed.

California’s cap-and-trade program was endorsed by two-thirds of both houses of the legislature in July, extending it through 2030. Nothing that happens on a federal level can change that.

Pruitt’s proposed rescission of that regulation, then, only makes California’s climate missionary role more important, says Cara Horowitz, a law professor with the Emmett Institute on Climate Change and the Environment at the University of California, Los Angeles. “The Clean Power Plan was important to California because it was going to bring other states on board with its trajectory,” she says. “Absent that federal prod, the state needs to go back to convincing other states to become partners” in the climate fight.

“The most fundamental way” to do that, Horowitz says, “is to show that these policies are working. We’re expanding our economy, we’re cleaning up our grid, we’re serving as a model for other nations. We’re cleaning up our transportation sources.” This week, Governor Jerry Brown signed a suite of new laws to encourage sales of more zero-emission vehicles.

And in spite of controversy, criticism and legal challenges, the state’s cap-and-trade program was endorsed by two-thirds of both houses of the legislature in July, extending it through 2030. Nothing that happens on a federal level can change that.

Pruitt’s rollback is still subject to a 60-day comment period after publication in the Federal Register. And if he refuses to restrain greenhouse gas emissions in another way, he’ll also have to reverse the EPA’s 2009 ruling that carbon dioxide is harmful to human health and safety — the “endangerment finding” at the root of the Clean Power Plan. California, regardless, will continue on its course.

“We will persist,” says the air board’s Clegern, “because clean power benefits everyone.”

An Environmental Victory in Oxnard