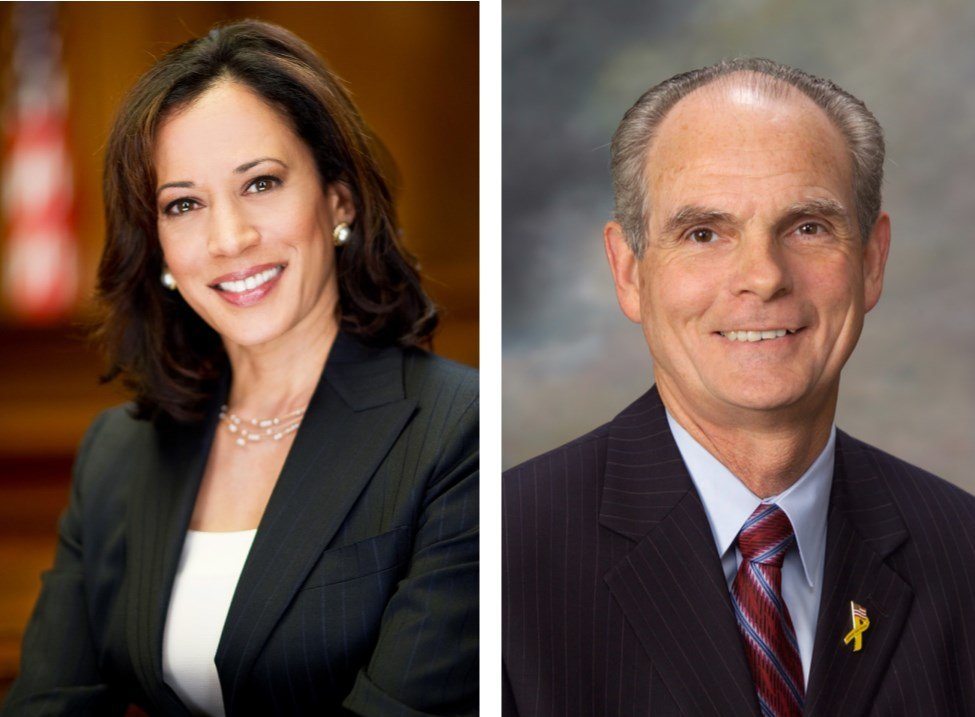 Crucially, Harris omits mention of “empowering” voters — a main selling point that had been advertised by former San Jose mayor Chuck Reed, former San Diego City Councilman and Tea Party member Carl DeMaio, and four others. In June this group submitted their proposed ballot initiative to Harris as the Voter Empowerment Act of 2016. Harris’ new title weakens their cause, whose use of the word “empowerment” sought to tap into the politics of resentment. Reed and DeMaio have been trying to appeal to some private-sector workers who largely lack the defined-benefit retirement pensions that state and local public-sector workers have.

“We’re not surprised the Attorney General has taken a negative approach to our initiative,” Reed told Capital & Main by phone. “But the people can read it for themselves.”

Dave Low, the chairman of Californians for Retirement Security, which opposes Reed and DeMaio’s pension-cutting efforts, was displeased with the summary’s failure to specifically name the occupations in harm’s way.

“We strongly disagree with the Attorney General’s elimination of the specific mention of teachers, nurses, police and firefighters in the title and summary,” he said in a statement. “They are the bulk of the public servants whose retirement security and death and disability benefits would be abolished by this heavy-handed measure. The inclusion of these professions in a previous version of this measure had already passed legal muster, even after multiple appeals by Chuck Reed.”

Reed and his colleagues need 585,407 valid voter signatures to qualify for the November, 2016 state ballot. “We have a long way to go before we get there,” he admitted.

“This type of extreme measure will be unacceptable to California voters and is doomed to fail,” Low said.