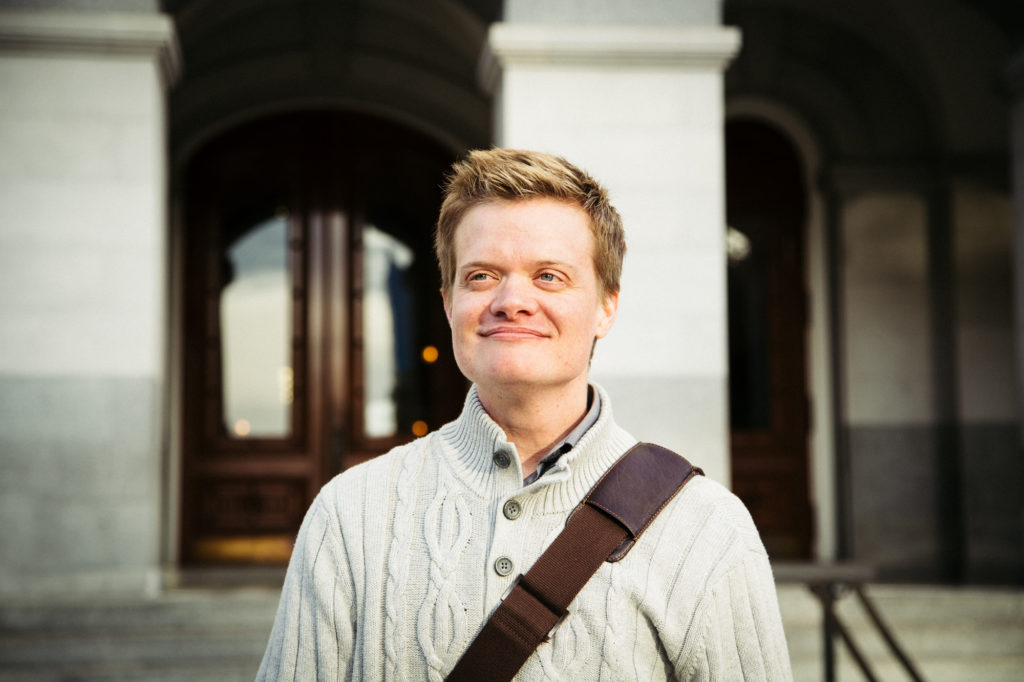 Evan Minton, a one-time staffer at the Capitol in Sacramento, recently transitioned from female to male. He is currently co-chair of the state Democratic Party’s LGBT Caucus.

What does California mean to you?

It means safe to me. It means I live in a place that is much more accepting than other parts of the country — where, as a transgender gentleman, my life could very well be at risk. That’s not to say that in California we don’t have our enclaves or really conservative areas and really conservative individuals, but at least our rights are protected in terms of the law, and our state seems to be more progressive on these issues.

Being transgendered — I’m 35 years old now — I came to the realization that was who I am when I was 29. I had no clue that’s who I was before. I was in a production of the Vagina Monologues. We had to pull back layers and layers of ourselves. I read the part of a transgendered woman. I was going through a phase where I would fall in love and have my heart broken, and then I’d rinse and repeat. It was an endless cycle. And so I knew there was something underneath that I needed to address. The production of the Vagina Monologues just brought it forward. As soon as it did, I was like, “This is it.” There was a particular time, I was coming home from work and it was raining and I was crying. I pulled over at a gas station, called my mom. She said, “Honey, in all my years of living I’ve never had to question my gender. If this is something you have to question then it’s something you have to explore.”

I have a tremendous support system here, made up of coworkers, colleagues, some good friends. I used to work at the state Capitol, but then I quit to take care of my medical issues. It was a wonderful community. People pulled together for me like never before. I was astounded by how many people supported me, and told me I was courageous. I organized the first Trans 101 workshop at the Capitol. I generated the first all-gender, multi-stall restrooms at the Capitol. I had a bunch of different surgeries recently, transition-related. I’ve been very open about my story, posts on Facebook that are really raw and honest. In response to that, people have been open and supportive of me. 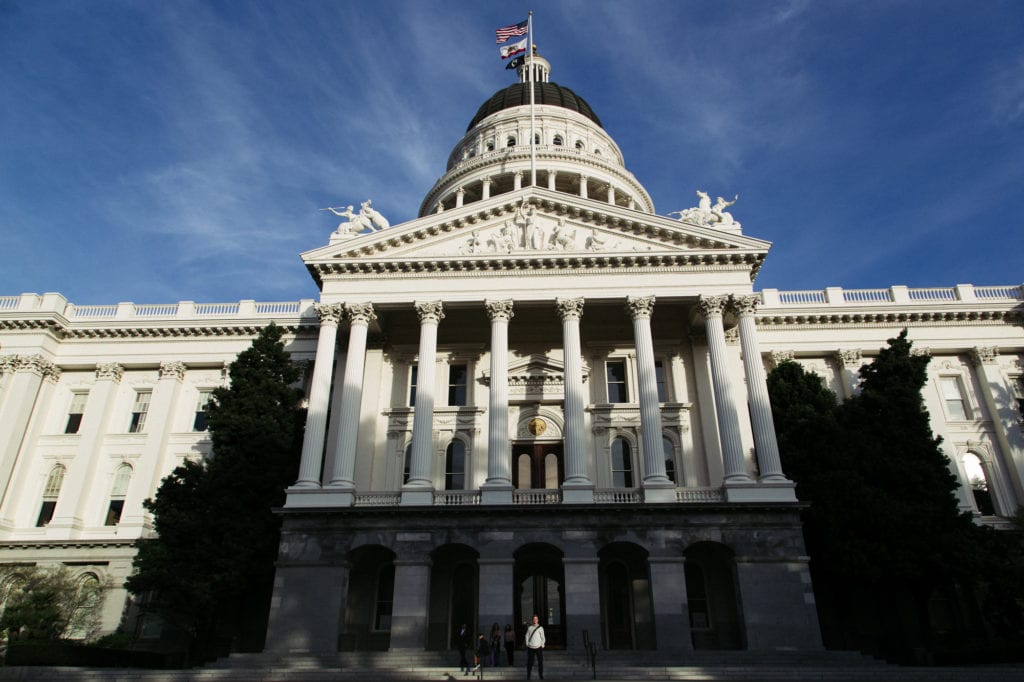 You live in California, which compared to elsewhere in the country comes off as a relatively safe haven or protected space. Is that right?

I live in a fairly conservative area. It’s not safe everywhere. I had a friend who grew up in a rural part of California, and people had guns and would threaten him. He was gay. We’re not all safe. I feel like if my neighbors knew that I was transgendered they might have a problem with me. Even here in midtown, when I identified as gay, two of my neighbors had a problem with me. We’re not all safe and not all protected, but probably more so in California than elsewhere in the nation.

You’ve got the country moving in one direction, and California, Oregon, Washington and Hawaii moving in a totally different direction. Is that emblematic of a bigger schism?

It’s like a pulling apart. From what I can read, in North Carolina, with HB2 — regarding many things, but among them the restroom issues for trans folk — it’s just illustrative of the dynamic we’re in right now. There’s a schism, it’s a really unique time in history for us trans folk. With the Trump administration, my god, it puts us all in disarray and at risk. And with the Muslim ban, LGBT folks who are Muslim, if they’re not able to seek asylum when they need it, they have to go back to these countries that can be heinous to them.

What do you hope California will become over the coming years?