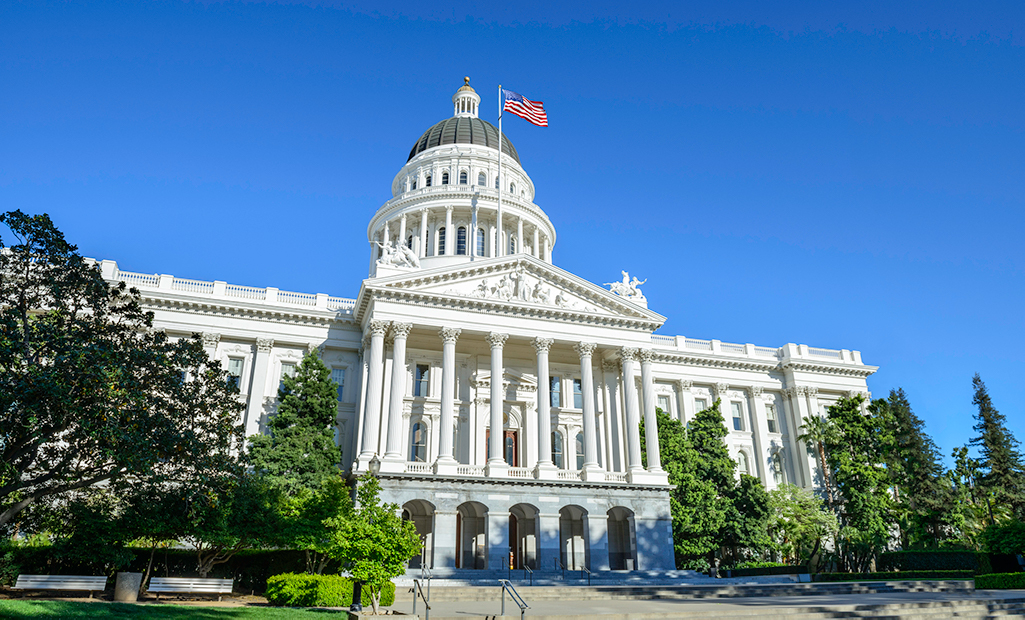 In response to growing income inequality, some California lawmakers are looking at the possibility of tying tax rates for corporations to the gap between how much they pay their CEOs and what their average employees take home. That’s the idea behind state Senate Bill 37, legislation first introduced by Senator Nancy Skinner (D-Berkeley) in December 2018.

Currently, California taxes corporations at a rate of 8.84 percent, and financial institutions at a rate of 10.84 percent. Under SB 37, corporations making over $10 million annually would be subject to a tax rate between 10.84 and 14.84 percent (12.84 and 16.84 percent for financial institutions), depending on the ratio of their CEO salaries to average worker wages. Companies with a ratio of more than 300 to one would pay the highest rate. SB 37 would also increase these tax rates for companies outsourcing to independent contractors or workers in foreign companies.

Revenue generated by the law would go to educational and early childhood programs. “The goal of SB 37 is to shrink income inequality,” said Sen. Skinner in a January 2020 hearing, adding, “The design of SB 37 … recognizes that reliance on state services increases when corporations underpay their workers.”

According to a 2019 report from the Economic Policy Institute, CEO salaries have risen 940 percent since 1978, while pay for the average worker has grown only 12 percent over the same timeframe. The overall ratio of CEO pay (including stock options) to average worker compensation stands at about 278 to one. Report co-author Lawrence Mishel also pointed out that the growth in CEO salaries has not corresponded to an increase in executive productivity. “CEO compensation has risen far faster than profits,” Mishel told Capital & Main.

One place that has successfully instituted a CEO pay gap tax is the city of Portland, Oregon. Utilizing a 2015 Securities and Exchange Commission law requiring publicly traded companies to track and report pay ratios between CEOs and average workers, Portland’s city council adopted the law the following year. According to Thomas Lannom, Portland’s revenue division director, the law generated $3.5 million in 2017, with the highest pay gap ratio coming in at 3,431 to one.

For former Portland City Councilmember Steve Novick, who championed the law, it was as much about spreading the idea of CEO pay gap taxes as it was about tackling income inequality in Portland. “I’m under no illusion that what just Portland does will have a dramatic impact on the behavior of the Fortune 500. But, what we’ve seen over the past few years with local minimum wage campaigns, with paid sick leave, is that a progressive idea that starts in one place will spread to others,” Novick told a 2016 hearing.

However, not everyone agrees that such laws will benefit working people. The California Chamber of Commerce put SB 37 on its list of “job killers,” and the California Taxpayers Association also filed a letter opposing the bill. “Our opposition is based on the negative impact that the tax increase would have on California’s economy and jobs, as well as the fact that the tax is unnecessary considering the state has more than $21 billion in reserves,” said David Kline of the California Taxpayers Association in an email to Capital & Main.

In January, SB 37 passed through the Senate Committee on Governance and Finance with support from every Democratic member of the committee except Senator Melissa Hurtado (D-Sanger), who did not vote. However, despite support from Bay Area Democrats Scott Wiener, Buffy Wicks and Rob Bonta — and an endorsement from Abigail Disney — the bill is now stopped in the Senate Rules Committee with no current plans to move forward.

Proponents don’t necessarily see CEO pay ratio taxes as a cure-all for income inequality, but rather as a common-sense approach to acknowledging America’s widening wealth gap. “Making up for just a small fraction of the 40 percent tax cut that Donald Trump gave to corporate America, I think, is super reasonable, and so I support this legislation,” said Sen. Wiener (D-San Francisco). Or as Mishel put it, “It’s not for sure that this will have a large effect, but I think the worst that can happen is that it raises a bunch of money and it calls attention to the problem.”