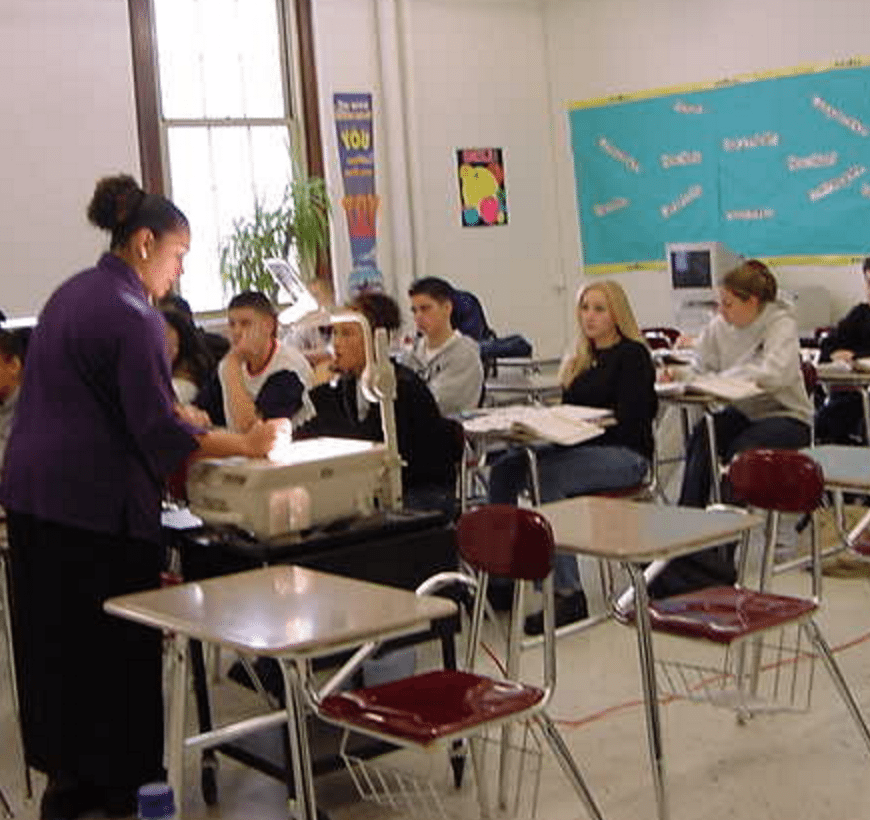 Brought on behalf of nine California schoolchildren, Vergara had argued that the retention of “grossly ineffective” teachers through five due-process statutes had a disparate impact on poor and minority students and violated their civil rights under the California Constitution’s “equal protection” guarantee. The California Court of Appeals, Second Appellate District’s ruling unanimously rebuffed that argument.

The lawsuit was seen as part of a “blame the teachers” narrative promoted by conservatives.

Writing for the court, Presiding Justice Roger Boren said that the “plaintiffs failed to show that the statutes themselves make any certain group of students more likely to be taught by ineffective teachers than any other group of students. … The court’s job is merely to determine whether the statutes are constitutional, not if they are ‘a good idea.’”

Joshua Pechthalt, president of the California Federation of Teachers, hailed the decision as a victory for teachers, who have increasingly found themselves vilified for historic social inequities or district failings in a “blame the teachers” narrative promoted by anti-public school and anti-union conservatives.

“We’re pleased by the unanimous decision of the appeals court,” Pechthalt told Capital & Main by phone. “The Vergara case was a major distraction and it didn’t deal with the real issues that confront public education in California. Right now we face a looming teacher-shortage crisis, so figuring out ways of how to fire more teachers is not what we need to talk about.”

The case had been sponsored by Students Matter, a Menlo Park nonprofit founded by Silicon Valley entrepreneur David Welch, and financed partly by L.A. philanthropist Eli Broad. The case was argued by the white-shoe law firm Gibson, Dunn & Crutcher.

In a prepared statement released by Students Matter, lead counsel for the plaintiffs Theodore J. Boutrous, Jr. criticized the ruling and called the reversal a “temporary setback.”

“The Court of Appeal’s decision mistakenly blames local school districts for the egregious constitutional violations students are suffering each and every day,” Boutrous declared, “but the mountain of evidence we put on at trial proved—beyond any reasonable dispute—that the irrational, arbitrary, and abominable laws at issue in this case shackle school districts and impose severe and irreparable harm on students.”

The case was seen as part of a series of major lawsuits against California teachers unions that included Friedrichs v. California Teachers Association, and that have been described as a “new front” in the efforts by neoliberal education-reform forces to wound labor and sidestep the state legislature in order to pry open L.A. and California public schools to market-based restructuring.

(Disclosure: The California Federation of Teachers and California Teachers Association are financial supporters of Capital & Main.)