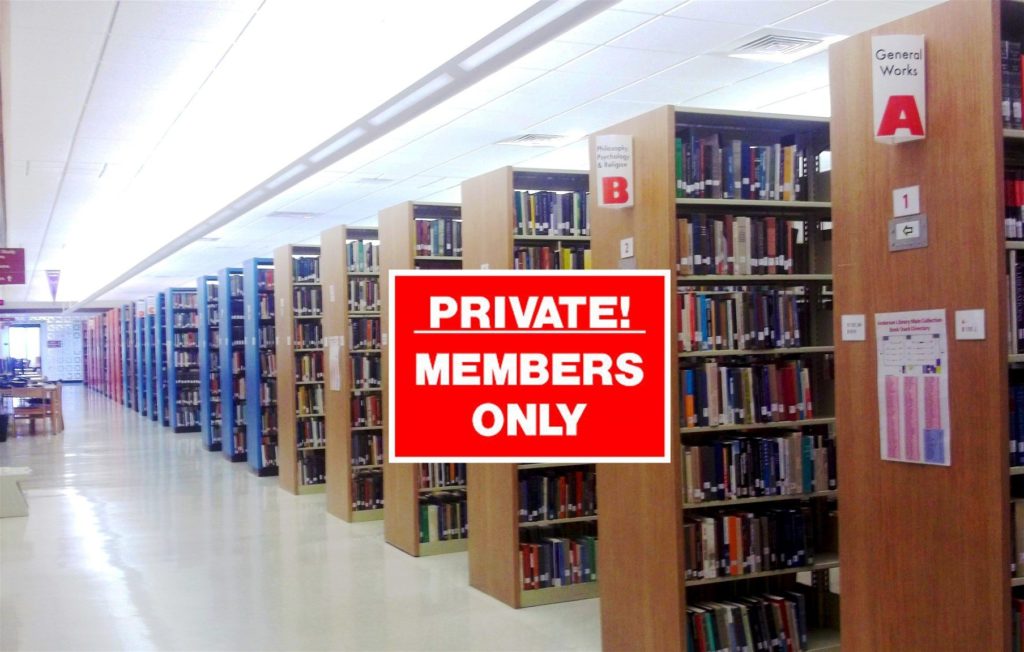 Earlier this month, in yet another win for local control, leaders in one central Florida county rejected a proposal from a for-profit library management company to take over their public library. The company, Library Systems & Services (LSSI), operates at least 80 public libraries across the country, but Marion County joins a growing list of municipalities that realized that LSSI’s claim to do more with less while still making a profit was a greater fiction than even Stephen King’s best stories.

In 2010, the chief executive of LSSI admitted to the New York Times that the company saves money by cutting overhead and replacing unionized employees. “Cutting overhead” can mean fewer services and reduced hours. Privatized libraries make up for less professional staff by depending on unpaid volunteers and automation. Of course, when outsourcing relies on cutbacks in wages and benefits to realize savings, the local economy suffers and income inequality continues to grow. The company claims efficiencies from buying materials at the national level, but critics contend this sacrifices a local branch’s ability to adapt to the needs and interests of patrons.

Even LSSI’s basic sales pitch that it can operate libraries for less than public ones is suspect. When the town of Dartmouth, MA, evaluated a proposal to privatize its libraries, it found there was no evidence that privatization saved communities money. San Juan, TX, remunicipalized its libraries after contracting with LSSI for five years, due to frustrations with the company’s refusal to divulge its profit margin. After bringing their libraries back under local control, town leaders were able to extend branch hours, giving residents better flexibility and access. The California town of Calabasas canceled its contract with LSSI and saved $68,000 in its first year back with public library service.

Back in Marion County, residents and Friends of the Ocala Library are celebrating their win to keep a critical public good under public control. In an inspiring act of solidarity, the local firefighters union, Professional Firefighters of Marion County, criticized the privatization proposal: “Strong libraries are essential to strong communities.” When neighbors join together to protect common resources, they strengthen their communities as well as democracy. And that’s no fiction.

Hands Across the Working World