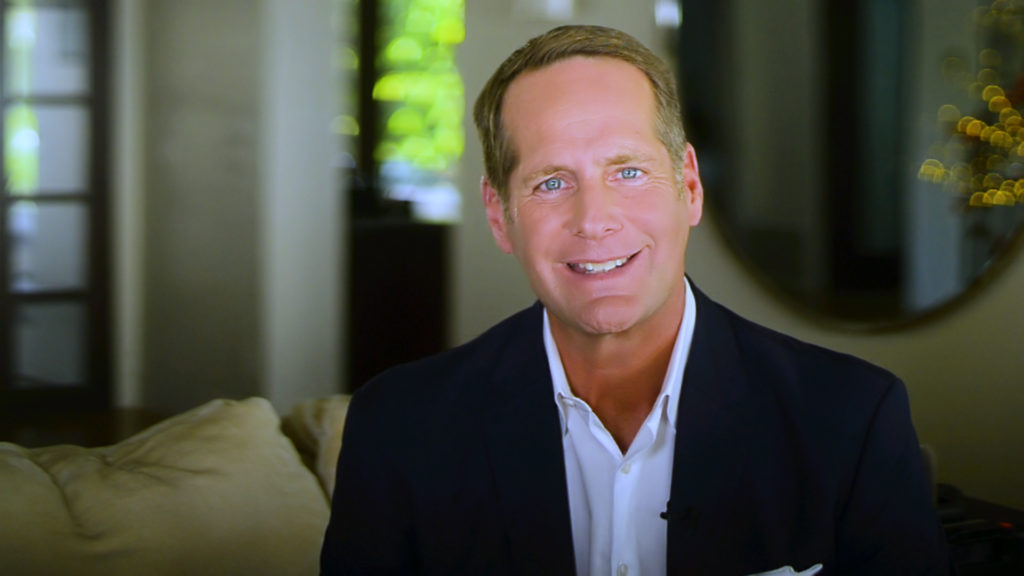 You might say 2018 is the year Rep. Dana Rohrabacher became notorious. Not that he wasn’t well-known before: Rohrabacher’s political life has been riven with controversy, including a check-kiting scandal and an open alliance with disgraced lobbyist Jack Abramoff. But until now, none of it seemed to matter: His coastal Orange County constituents have elected him for 15 consecutive terms through three rounds of redistricting, always by healthy-to-landslide margins.

Then came Trump, Russia and Robert Mueller. The special counsel’s investigation of Russia’s interference in the 2016 election put an uncomfortable spotlight on the former Reagan speechwriter and his longstanding affection for the Kremlin. Last May, The New York Times revealed that the congressman even has a code name.

Rohrabacher’s hold over his district continued to weaken. Despite opposing the 2017 tax cuts — crafted by his Republican colleagues but unpopular in his upper-middle-class district — Rohrabacher secured less than a third of the vote in the June top-two primary. Democrats feared that their votes would be too diluted among eight candidates to grab a berth in the general election, but businessman Harley Rouda finished second, securing a spot for the Dems. Subsequent events — including a spoof documentary by Sacha Baron-Cohen in which Rohrabacher seemed to endorse arming school children — eroded the incumbent’s popularity even more.

By the time the polls closed in California Tuesday night and Rouda pulled ever so slightly ahead, the U.S. House of Representatives was firmly within the Democratic Party’s grasp for the first time since 2010. To some, Rouda’s apparent 1.4 percentage-point win (the race had not been officially called at press time) might have been anti-climactic. Not so for activist Bethany Webb, who has spent every Tuesday afternoon since January 2017 protesting on the idyllic promenade in front of Rohrabacher’s Huntington Beach office. “There are so many of us who have been on the ground working so hard for so long,” she says. “To us, it means everything.”

Even putting aside Rouda’s success, Webb says, the election of 2018 has fundamentally changed the comfortable district’s politics, engaging voters who either sat out previous elections or voted without thinking too hard. “Many, many more people know who their congressperson is, know who their assemblyperson is — their sheriff, their D.A. We think 2020 could be even better.”

Proposition 10: Was California’s Rent Control Fight Worth the Blood, Sweat and Cash?