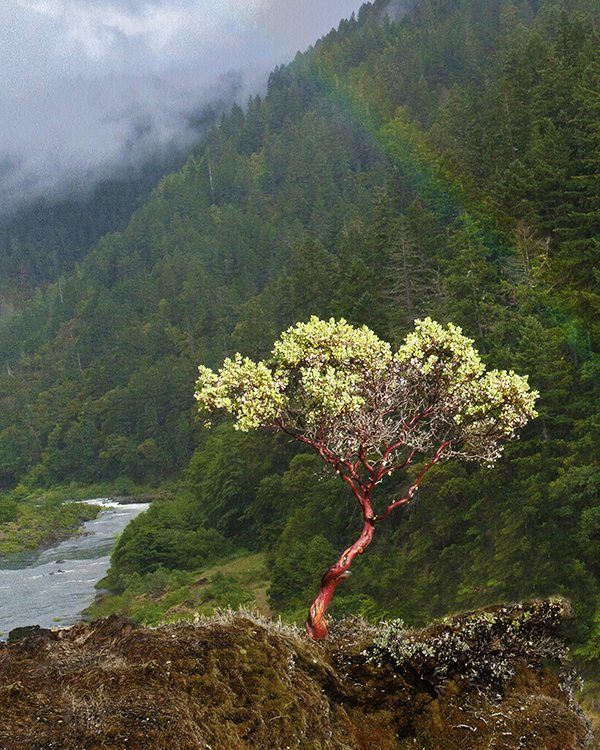 (Note: The following catalog of cultural resources comes from World Wide Work and is published by the American Labor Education Center. Its authors say: “Please share this bulletin with others and encourage them to subscribe for free to World Wide Work, which they can do by going to TheWorkSite.org, [which] provides free, downloadable and adaptable materials for grassroots organizing and education. There is no cost for subscribing to the bulletin, and we never share our email list with anyone.”)

New and worth noting…

BOOKS
The Evening Hour by Carter Sickels (Bloomsbury). This exceptional novel focuses on a young nursing home worker whose Appalachian homeland is being ravaged by coal companies. The characters are intriguing and complex, and the story is fresh and generally free of clichés.

Do You Dream in Color? by Laurie Rubin (Seven Stories). A successful opera singer who has been blind from birth has produced a well-written memoir that gives an interesting picture of what it’s like to navigate the sighted world.

The World We Found by Thrity Umrigar (HarperCollins). Four women were best friends as young radicals in India. This novel tells what’s happened to them since then as they attempt a reunion.

Driftless by David Rhodes (Milkweed). A richly textured portrait of life in a rural midwestern community weaves stories about farmers being cheated by a huge dairy company; a female pastor; a woman confined to a wheelchair who discovers abilities she didn’t know she had; and other local characters. The writing is occasionally uneven, especially at first, but then the novel gathers momentum and is hard to put down.

Electoral Dysfunction by Victoria Bassetti (The New Press). More than 50 million Americans are not registered to vote despite being eligible. About a third of those who are registered don’t vote. Wealthy Americans vote at a far higher rate than working people. This book explains that elections in America do not reflect the will of the people, and that Republican governors and legislatures like it that way. They have been systematically passing state laws to reduce voting participation by lower-income citizens, students, seniors, people with disabilities, and people of color. Bassetti suggests reforms that would make it easier for all Americans to be heard.

Affluence & Influence by Martin Gilens (Princeton). An academic applies statistical analysis to compare actual policy decisions made by the federal government to policy preferences expressed at the time by various economic segments of the population. His results quantify the fact that political decisions generally correlate with the views of the wealthiest Americans and not with the views of a majority of the population.

The Republic of Nature by Mark Fiege (University of Washington). An innovative textbook retells some selected stories from U.S. history through an environmentalist’s eyes. Chapters focus on the cotton industry and slavery, construction of the transcontinental railroad, the building of the first atomic bomb, and much more.

Pineros by Brinda Sarathy (UBC). Through the use of contractors for reforestation and forest “management,” the federal government has become one of the largest exploiters of (often undocumented) Latino workers in southern Oregon, according to this report based on interviews and government documents.

Trevor by James Lecesne (Seven Stories). An 86-page novel for teenagers tells the story of a boy who is driven to attempt suicide because other students don’t accept the fact that he is gay.

Youth in Crisis edited by Mitchell Gold (Magnus). 40 people from all walks of life, including ministers, former athletes, business executives, and political figures such as Candace Gingrich and former N.J. Gov. James McGreevey describe their experiences growing up gay.

Fuel on the Fire by Greg Muttitt (The New Press). Many Americans believed from the start that the war on Iraq was designed to get control of that country’s oil for global corporations. An investigative reporter sifted through unreleased documents and conducted interviews to show how the oil takeover was accomplished even as officials were denying that it was taking place.

None of Us Were Like This Before by Joshua Phillips (Verso). Phillips documents the human stories of American soldiers who have engaged in torture and are permanently damaged themselves.

The Journey to Tahrir edited by Jeannie Sowers and Chris Toensing (Verso). The 2011 uprising in Egypt had roots in the experience over many years of women, students, workers, fishing communities, gay people, artists, and many others. This collection of essays provides the details for those who want to dig deeper.

Arctic Voices edited by Subhankar Banerjee (Seven Stories). The Arctic region, so important to the earth as an ecosystem, is at a tipping point as global corporations seek to extract its resources at all costs, according to these writings by 39 scientists, activists, journalists, and native leaders.

Ellavut by Ann Fienup-Riordan and Alice Rearden (University of Washington). Dozens of native Yup’ik elders in Alaska share their experiences and wisdom about how humans can get along with our environment and with each other.

The Mating Lives of Birds by James Parry (MIT). A gorgeous coffee table book that combines 140 spectacular photos of birds all around the world with text about the wide variety of calls, displays, and other ways that birds attract each other to mate.

Nature’s Compass by James L. Gould and Carol G. Gould (Princeton). How do natural creatures such as birds, bees, or butterflies navigate incredibly long routes? The answer is more complicated than you think, according to scientific studies described by a Princeton biologist.

The Laws Guide to Drawing Birds by John Muir Laws (Heyday). A sophisticated but easy-to-understand guide to observing and then drawing birds, with extensive step-by-step illustrations.

FILMS
Heist.Perhaps the best film yet about the roots of today’s economic conditions in the U.S., domination of public policy by corporate interests, and grassroots resistance that has emerged in the past few years. Other filmmakers should follow the example of the producers of this film who provide it in three lengths – 76, 58, and 22 minutes – for maximum usefulness in local organizing.

Your Sister’s Sister. A delightful feature about three characters looking for love – a woman whose husband has just died, her sister who has just broken up with her female partner, and the brother of the recently deceased husband.

We Are Not Ghosts.A 52-minute documentary about African Americans in Detroit who are trying to revitalize their neighborhoods through community businesses, urban food gardens, place-based schools, and arts projects.

True Wolf. A Montana couple adopts a wolf pup and takes it to schools, Grange halls, and any other place where it can help dispel myths, both pro and con.

MUSIC
A More Perfect Union by Pete Seeger and Lorre Wyatt (Appleseed). At 93, Seeger attracts cameo appearances by Bruce Springsteen, Tom Morello, Emmylou Harris, Steve Earle, and Dar Williams. Some of the songs he writes tend more toward organizing exhortations put to music than storytelling, but his spirit comes through for his loyal fans. Also available is Pete Remembers Woody, containing spoken memories of Woody Guthrie as well as renditions by Seeger friends of some of Guthrie’s songs.

Reunion by Lucy Kaplansky (Red House). The singer-songwriter’s best album in years includes a number of touching songs about the death of her parents.

New Kind of Lonely by I See Hawks in L.A. (Western Seeds Records). An acoustic album filled with songs about the dark side of life.

No Man Is an iPhone: In Search of the Wild Country