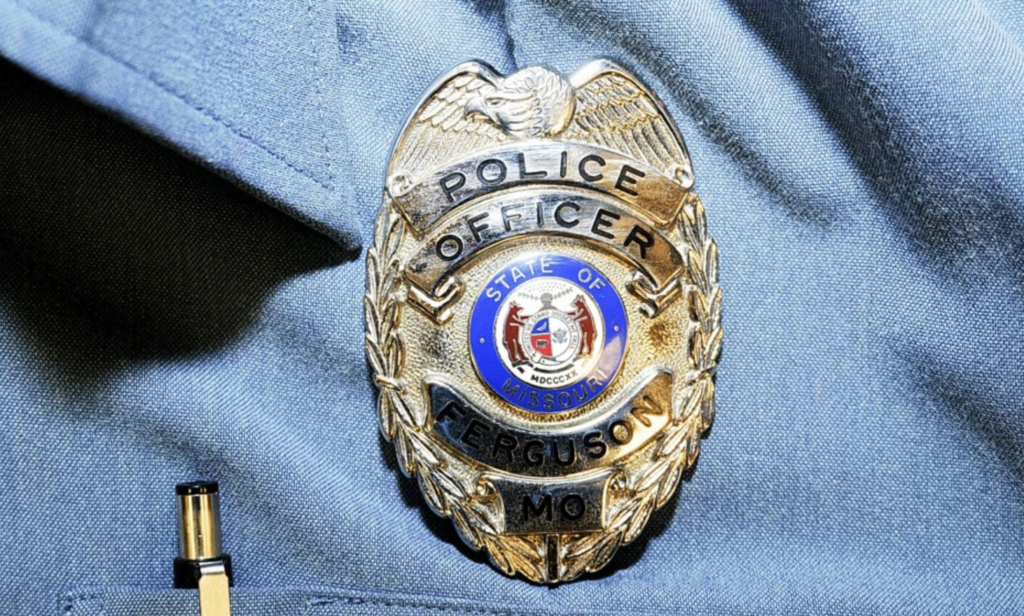 As long as I can remember, there’s been an argument over policing in the black community. Do police patrol more intensely because the crime rate is higher there, or do higher crime statistics result from heightened levels of policing? When I did my first ride-alongs with the Los Angeles Police Department almost five decades ago, South Los Angeles felt like an occupied colony patrolled by a mostly white department. On the other hand, I often heard a demand from many neighborhood voices asking for a greater police presence because they wanted a safer community.

The police feel attacked and the black community – especially the young – feels besieged.

Safer communities or more occupation? That feels like a bad choice. Blue on black violence or black on blue violence? That doesn’t feel like a choice at all. Yet here we are, in America, too many years later, stranded between either/or: The police feel attacked and the community – especially the young – feels besieged.

The statistics are much more complex, even confusing. Out of about 900,000 sworn officers in America, according to the memorial page on Officer Down, 130 police lost their lives in the line of duty in 2015. A much smaller number, 41, died due to shootings. Decade to decade, the numbers for officers shot and killed vary widely: In the 1970s an average of 127 police were shot and killed each year; from 2000 to 2009, 57 police were shot and killed on average. Between 2014 and 2015 the number of officers shot decreased 14 per cent. Like I said, confusing.

During all these years, a greater number of people were killed by the police. According to the FBI, about 400 people are killed each year by officers at all levels of government. But in the first five months of last year, police shot and killed 385 people, according to the Washington Post, a sharp increase over most years. About half of those killed were white. Of the total, almost one in six were unarmed or carrying a toy. But among unarmed victims of police shootings, two-thirds were black or brown. Overall, reports the Post, blacks were shot and killed at three times the rate of the population as a whole.

Moreover, in the first five months of last year nearly half of all police shootings involved civilians 18 to 34 years old. Perhaps these youth still felt the illusion of invincibility. Perhaps they acted abruptly or erupted rashly. We don’t know. We do know that about half of police shootings occur in mundane circumstances: domestic violence situations, a potential suicide, a mentally ill homeless person acting out. These are certainly dramatic situations, but these sorts of calls happen every day. Theoretically, they should not end in anyone dying.

And the National Bureau of Economic Research has found that when stopped, officers were more likely to use pepper-spray or handcuffs, or to point a weapon at a black person than they would a white person.

These studies paint a picture that looks to me like racial prejudice is alive and well in America. Consciously or not, when people live along stratified socio-economic corridors we cut off one ethnicity and economic strata from another. Then as a people we carry an illness, a disease: We do not know each other. So we bring our perceptions and fears into our encounters with those who remain unknown to us.

In the case of the police those perceptions and fears can be lethal. Because they both carry a gun and wear a uniform, officers may feel simultaneously more powerful and more vulnerable. Their power comes not from a gun, but from the overwhelming support of average Americans. Their authority comes from our approval, not our fear of them. Their vulnerability may exist because they are easy targets from unknown threats and unfamiliar differences. Unknown is the risk they take and for which we honor them. The unfamiliar is a condition that can be remedied, and must be, if we are going to live together as a nation of diverse peoples.

No Pardon for Private Prison Industry