Ever since light was first projected through celluloid, filmmakers have used movies to document African-Americans’ battle for equality. And when the TV was invented several decades later, the battle moved onto the small screen as well.

Now with protests resonating through the streets of every state, people have been moved to visit and revisit classic cinematic fare centering on this struggle, from Stanley Kramer’s now-corny but then-groundbreaking 1967 film Guess Who’s Coming to Dinner to Alan Parker’s expertly made but flawed 1988 film Mississippi Burning to Steve McQueen’s searing 2013 Oscar winner 12 Years a Slave. As a result, mainstream audiences are suddenly turning on their devices to do the right thing by viewing films like, Do the Right Thing.

One needn’t look beyond the work of the prolific showrunner/filmmaker Ava DuVernay to see that, whether out of guilt or true inspiration, audiences are challenging themselves more than usual. Sure, they are flocking to the director’s epic Selma and her highly publicized Netflix narrative limited series on the Central Park 5, When They See Us. But even 13th, her mind-blowing documentary about the mass incarceration of African-Americans, surprisingly appeared, jammed between The Wrong Missy and Clueless, on Netflix’s list of Top Ten most watched shows recently.

While it’s great that viewers are watching some of the classic cinematic works on race, for every To Kill a Mockingbird there is a Killer of Sheep, an obscure film that tackles the subjugation of African-Americans . Below are some lesser known films and series that also expose American racism in various ways.

There is a moment near the end of Rick Rowley’s Peabody-nominated 2019 documentary in which an African-American activist says, “You can’t do what they’ve been doing these past decades to my generation…That time is over…Everything changes after today.” But we know that it didn’t. Rowley’s film not only chronicles the 2014 murder in Chicago of Laquan McDonald, the subsequent cover-up and trial, but also documents how systemic racism can infect every civic institution it touches, from the police department to City Hall all the way up to the state attorney’s office. It’s as infuriating and shocking as it is revealing. Currently screening free on Sho.com and YouTube Some of the best documentaries are products of discovery. This time the find was hundreds of hours of footage languishing in the basement of a Swedish television broadcaster, 30 years after Swedish journalists came to America to document the Black Power movement. While the resulting 2011 film eschews analysis, the images and words of the activists appearing on film— Angela Davis, Stokely Carmichael, Eldridge Cleaver, and Huey P. Newton among them—are enough to show us how far we have come but also how far we have yet to go. Currently screening free on Amazon

The Brother From Another Planet 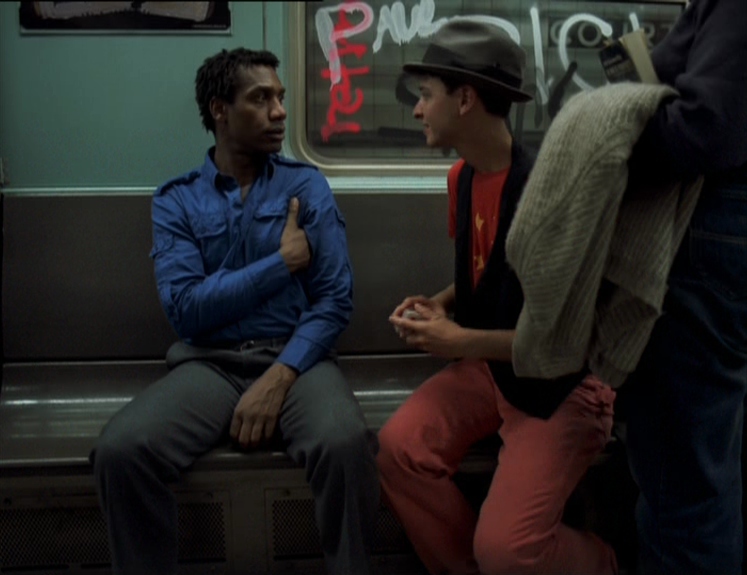 Author/filmmaker John Sayles’ work often captures moments in American history (Matewan, Eight Men Out), but this 1984 gem is something not only out of his world, but ours. This Chaplinesque tale features Joe Morton as a mute alien who crash-lands on Ellis Island. Appearing for the most part like an African-American, the visitor explores NYC and shows white prejudice through fresh eyes. The film can be obvious and heavy-handed, but sometimes you need a hammer to get a reaction. Currently screening free on Roku Channel and Beta Max TV

Preceding Ava DuVernay’s 2019 series When They See Us by seven years, CP5 is far less sedate than most of co-creator Ken Burns’ works. Telling the Kafkaesque tale of five black and Latino youths unjustly convicted of rape, this riveting piece reminds us that for every person murdered by police, there are many others judicially lynched, left to languish in prison for crimes they did not commit. Amazon Prime 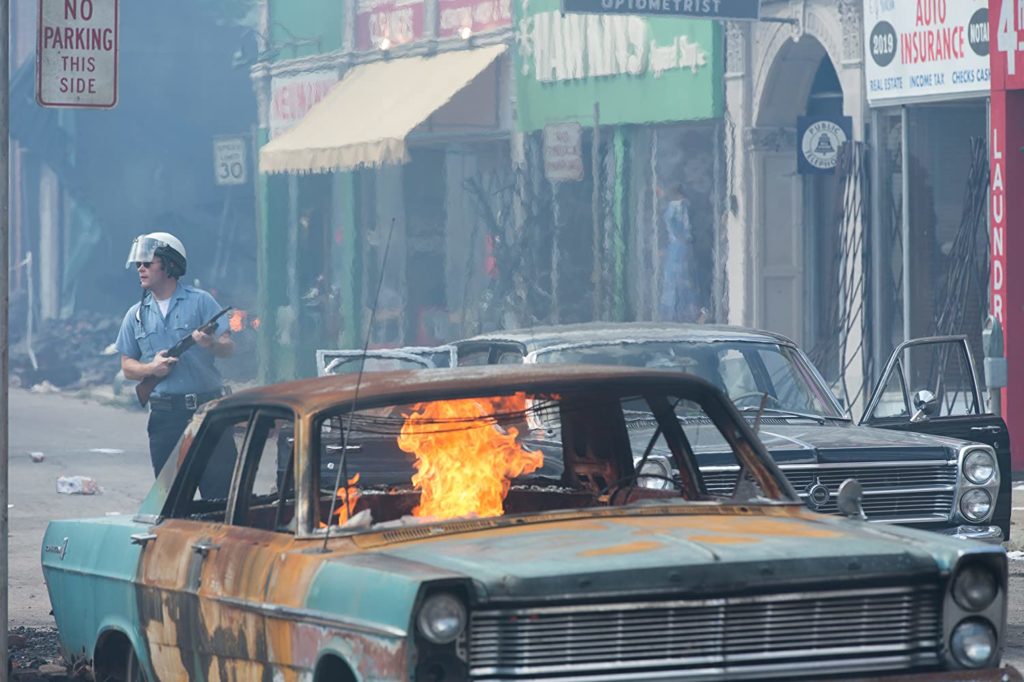 Kathryn Bigelow’s overlooked 2017 feature uncovers a little-known incident from the 1967 Detroit riots in which a band of cops held and tortured close to a dozen mostly black citizens in a motel. The attempt to elicit a false confession devolves into a race-fueled multiple murder. The director’s supreme skills are displayed in the relentless representation of evil, although one could claim that the one-dimensional depiction of the offending cops might wrongly imply that racism in the Motor City PD was less systemic and more the actions of renegade cops. Nonetheless, it powerfully reveals hidden history. Hulu

While many have seen Ryan Coogler’s Creed films, few have seen his first and best feature, which is based on the events leading to the death of Oscar Grant, a young black man shot in 2009 by a BART police officer in Oakland. Coogler coaxes a great performance from Michael B. Jordan, and the result is a humanizing portrait of one victim of overzealous cops. Currently screening free on Tubi. Rent or buy on Amazon Prime or Apple TV

I Am Not Your Negro

“The story of the Negro in America is the story of America… it is not a pretty story,” author/activist James Baldwin says near the end of this cinematic poem. Raoul Pecks’ documentary shows that Baldwin was profoundly attuned to the harsh realities all around him, that he comes across as a messenger warning us of our dysfunction. Even he seemed to hint at the prescience, writing, “History is not the past, it is the present. If we pretend otherwise, we are criminals.” Rent or buy Amazon Prime on or YouTube Charles Burnett’s protagonist Stan tries to mitigate the psychic toll of his work at a slaughterhouse by taking respite in the simple moments many of us take for granted. Burnett’s film is less about overt racism and more about the lives of quiet desperation lived by so many on the fringe of poverty, and it exemplifies how fine films by African-American independent filmmakers tragically often go little noticed. Shot for less than $10,000, finished in 1977, this profound expression of sadness has been declared a national treasure by the Library of Congress and was selected by the National Society of Film Critics as one of the “100 Essential Films” of all time. Despite that it’s available only on DVD.

While it’s not always original or subtle, this 2018 Netflix crime thriller series is always compelling thanks to showrunner Veena Sud (The Killing) and a fantastic performance from Regina King, who plays a boy’s mother relentlessly seeking justice for her son, the victim of a blue-on-black accident turned hate crime. Netflix

One of the biggest lessons people seem to be learning from the Black Lives Matter movement is the importance of listening to the victims. Listening is at the heart of Anna Deavere Smith’s work. The queen of “verbatim theatre,” Smith taped over 300 interviews with people from all walks of life affected by the 1992 Los Angeles upheaval. The result was an acclaimed, Tony-nominated 1994 one-person Broadway show. In 2000, filmmaker Marc Levin adapted Smith’s spellbinding work into an enlightening film. Currently screening free on PBS

Alex Demyanenko is the producer of Bastards of the Party, the acclaimed 2005 documentary about the history of gangs in Los Angeles that exposed systemic police abuse in the City of Angels. It debuted at the Tribeca Film Festival and later aired on HBO. It can be seen here: https://vimeo.com/325984494