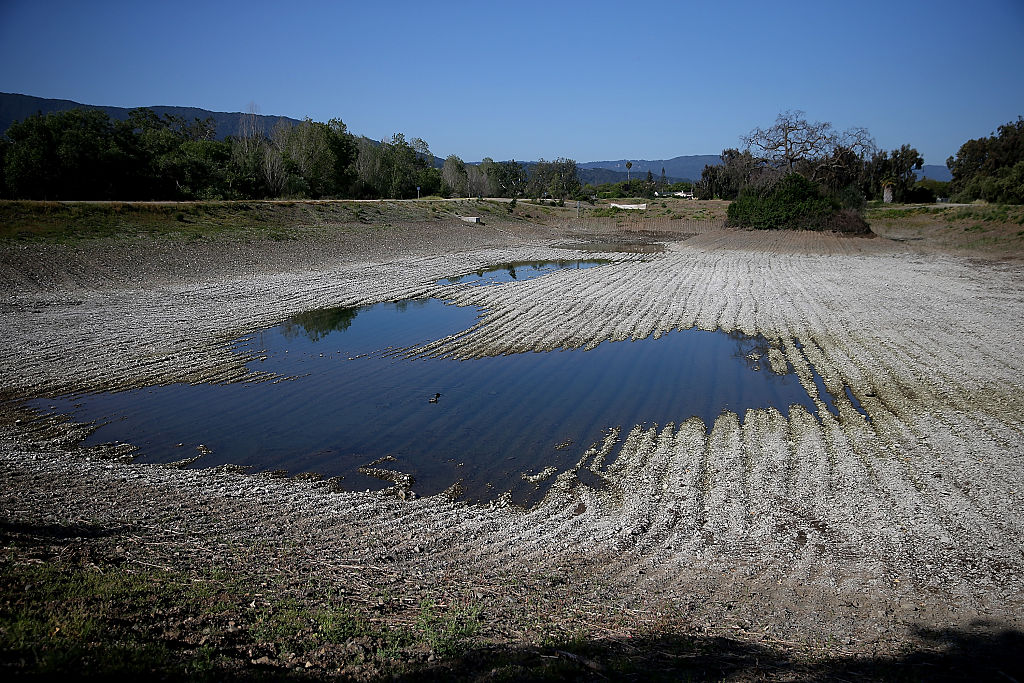 California has until recently lagged behind other states when it comes to tackling the myriad problems posed by one group of chemicals found with increasing frequency in drinking water systems nationwide. A sweeping new bill requiring testing for the whole group of chemicals, rather than a few, would help change that. It also encompasses disadvantaged communities vulnerable to poor drinking water standards. Nevertheless, current testing limitations would make implementation daunting.

Per- and polyfluoroalkyl substances (PFASs), which have been used in industry since the 1940s, have been linked to cancers and hormonal disruption, as well as developmental, reproductive and immune system problems. They’re found ubiquitously in everyday life – in clothing, carpeting, furniture, food packaging, non-stick cooking products and fire-fighting foams.

There are an estimated 4,700 different PFAS-related compounds. Until now, state and federal agencies have monitored only a small number of them. However, Assembly Bill 756, introduced by Cristina Garcia (D-Bell Gardens), requires public drinking water systems to monitor for all PFASs, and would be the most sweeping regulation of its kind in the country, say experts.

“It’s scary to me when [regulators] talk about testing for only a few of these compounds because they may find only a small percent of the problem,” says Amy Kyle, a former associate adjunct professor of Environmental Health Sciences at the University of California, Berkeley.

Whereas the bulk of the drinking water monitoring conducted so far in California has primarily focused on large water systems that serve 10,000 or more people, AB 756 requires the state to test both large and small public drinking water systems. This is an important step, say the bill’s proponents, as small water systems, which frequently serve disadvantaged communities, are especially susceptible to groundwater contamination and regulatory non-compliance. As this UCLA study finds, these drinking water systems “often lack the technical, financial, and managerial capacity to adequately provide clean and safe drinking water to their customers.”

Assemblywoman Garcia says that more than half of her predominantly working class and low-income constituents in Southeast Los Angeles are connected to small water systems, adding, “My number one concern is that we protect consumers.” As another UCLA study notes, “Individuals from disadvantaged communities are more likely to suffer negative health impacts from ingesting quality-impaired drinking water than non-disadvantaged communities.”

Of the thousands of different PFAS-related compounds, California has established testing and notification guidelines for just two.

Alexis Temkin, a toxicologist with the Environmental Working Group, agreed that disadvantaged communities are “vulnerable” to poor water quality, and warned that small water systems typically have limited resources to remediate known contamination. AB 756 doesn’t mandate any subsequent clean-up, and it only requires water systems to notify the public about regulated PFAS contaminants. California has established non-mandatory notification levels for just two PFASs.

Garcia says that push-back against her bill has primarily come from drinking water agencies concerned about implementation. Besides cost, major obstacles concern limited lab capacity, as well as how testing methodologies have been developed for only about 30 PFAS compounds.

According to Christine Sotelo, chief of the state water board’s California Environmental Laboratory Accreditation Program, the state division of drinking water, is testing for 18 different PFASs, and the division of water quality is testing for 23. Some test methods “are capable of detecting more PFAS analytes,” she said, but added that, to “ensure precision and accuracy,” the state has approved only “validated test methods.”

Because the state can detect only a relatively small number of individual PFAS compounds, it is important to develop a way to detect “total” fluorine from the PFAS contamination, said Kyle. This could indicate the combined amount of all the compounds, giving regulators a handle on the possible extent of the problem. “It’s almost all unknown and unregulated,” said Kyle, about the manner in which regulators police the PFAS family of chemicals. “Because these chemicals are also highly mobile in water, I think it’s terrifying.”

Federal efforts to deal with this issue have also met resistance. As the Environmental Protection Agency has sought stricter PFAS regulations, the Department of Defense has pushed for weaker standards. In California alone, there are 21 military sites with PFAS contaminated drinking water or groundwater. According to Pentagon spokeswoman Heather Babb, the DOD “is not seeking a different or weaker cleanup standard but wants the standard risk-based cleanup approach that is based on science and applies to everyone.”

While the bill goes through the legislature, the state is pressing forward with a phased investigation plan to monitor known or suspected PFAS contaminated water sources, such as airports and landfills, and their nearby drinking water wells. The first phase launched in March. According to Garcia, the new law would go into effect alongside the state’s phased investigation.

“These areas are constantly treated like waste lands,” Garcia says, about parts of her district, which are already some of the most environmentally burdened areas in the state. “If we don’t take action now, that’s when we’re purposefully choosing to contribute to treat communities like they’re disposable.”

Related Topics:FeaturedGroundwaterPFASwater pollution
Up Next