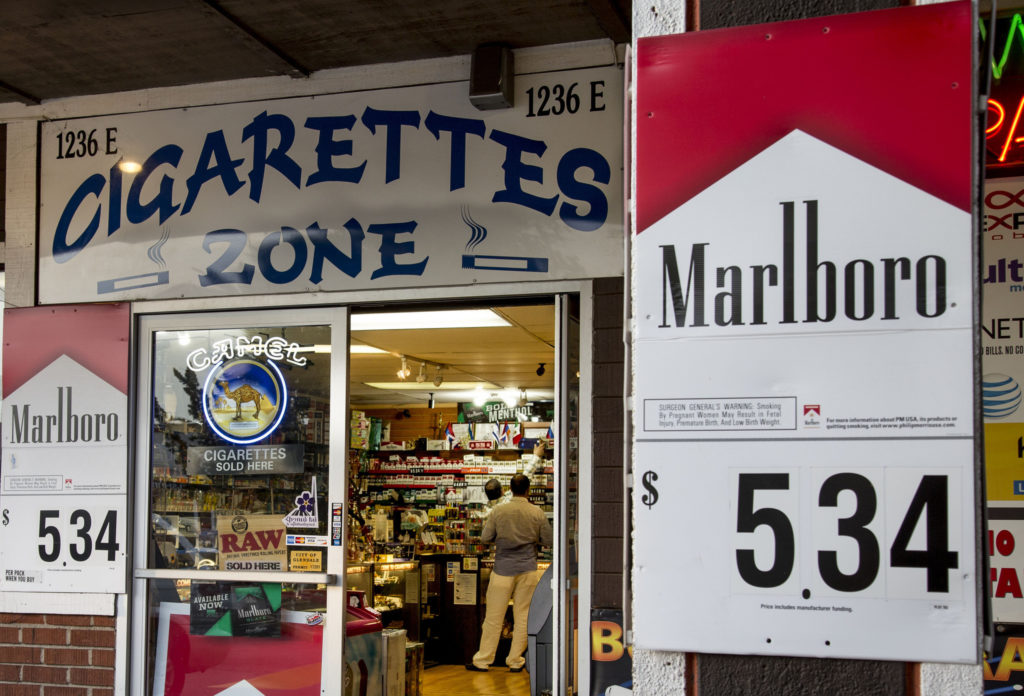 Much will be written about this tumultuous election year but when the dust settles after November 8, voters in some states may discover that candidate personalities will have mattered less than the laws they themselves passed (or rejected) in public referendums. No more so than in California, whose 17 ballot measures address everything from taxation and public health to crime and punishment.

This week Capital & Main writers will examine several of those measures in order to take a hard look at corporate influence over California’s ballot-box legislation:

To date tobacco, pharmaceutical and plastics interests alone have spent nearly $200 million trying to have their way with California. In two weeks voters will decide what they got for their money.