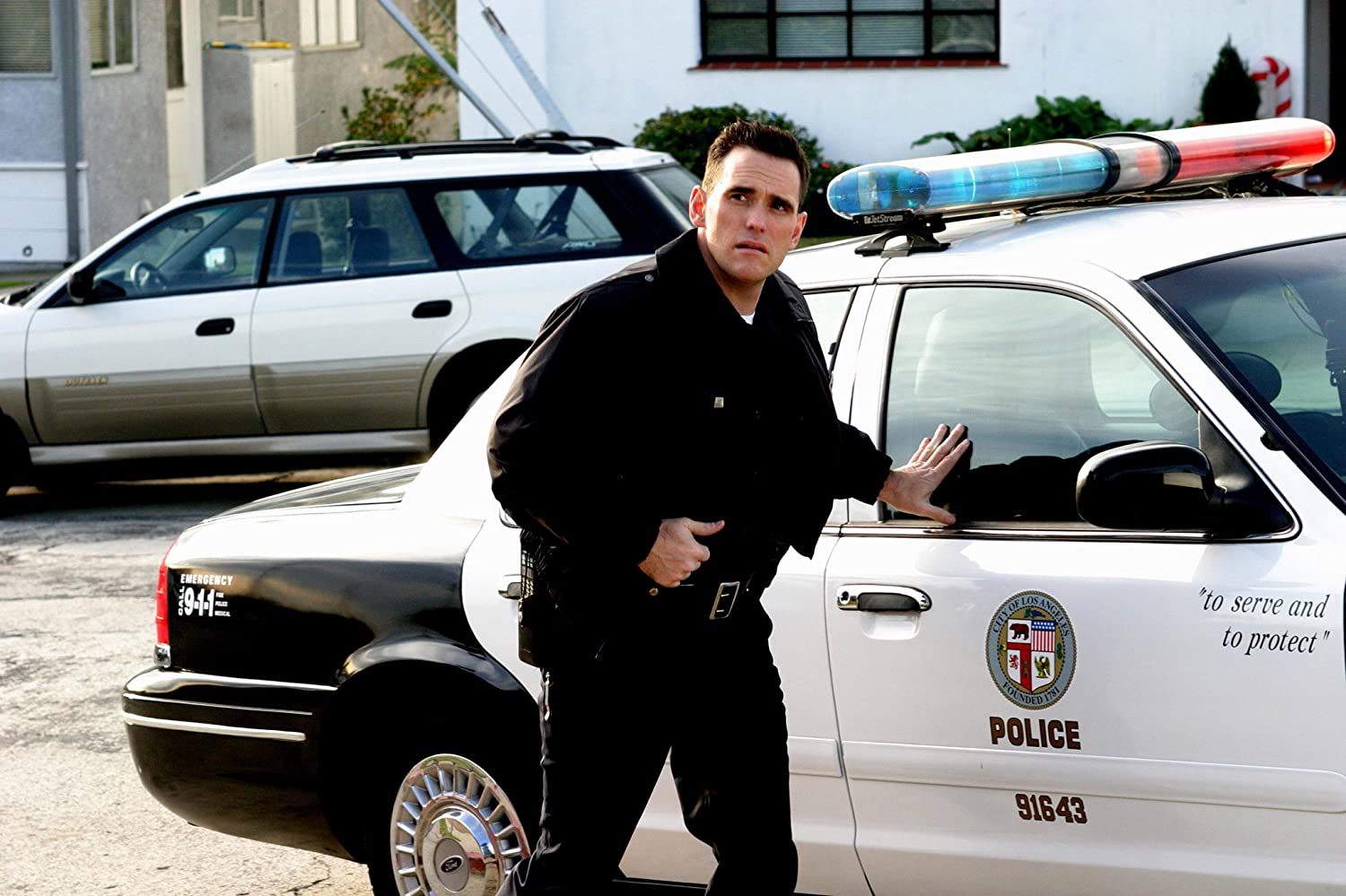 There is a scene in Martin Scorsese’s 2006 drama The Departed in which disenchanted undercover cop Billy Costigan (Leonardo DiCaprio) sits forward in his chair and says demonstrably to his court-ordered shrink (Vera Farmiga), “There is no one more full of shit than a cop.” He then leans back, smiling, and adds, “Except for a cop on TV.”

The line is brave and biting, one of many great ones in William Monahan’s Oscar-winning screenplay, but it resonates even more in light of current events.

The outcry and resulting protests over recent acts of police brutality have raised the question of whether cop depictions in film and TV have in some way colored how we view those in blue and, as a result, whether those misrepresentations have also in some small part enabled the proliferation of the systemic racism and corruption plaguing police departments across America.

To be fair, there have been a number of films (Cop Land, Serpico, The Departed) and TV series (NYPD Blue, The Wire, Atlanta) that have more accurately depicted crimefighters and the complex issues they face daily. Still, over the years there have been far more Joe Fridays on screen than Frank Serpicos. Maybe that’s why it’s taken so long for the majority of Americans to finally realize what others have known for some time⎯that many police departments in this country are not being spoiled by a few bad apples, but instead are rotten at their core. In hopes of inspiring creatives to portray the police more realistically moving forward, here is a lineup of classic films and TV series that are guilty of profound copaganda. 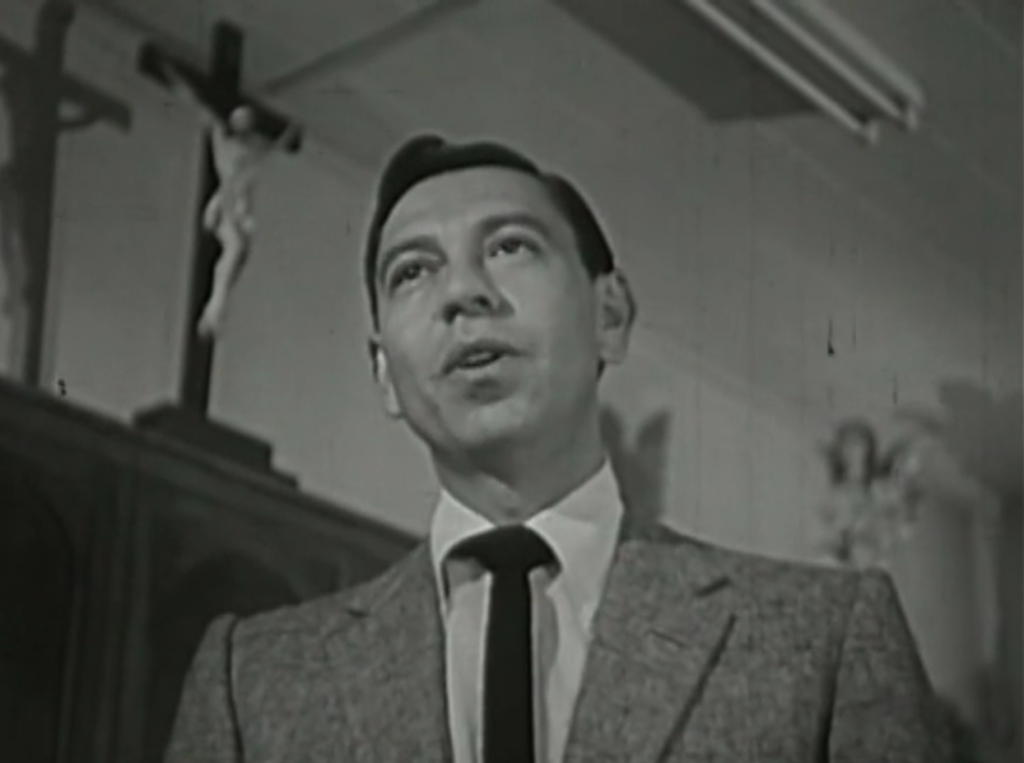 First debuting as a radio serial in 1949, before evolving into an on and off again TV series, the different iterations of this franchise, set in Los Angeles, spanned 55 years and 762 episodes. Actor/producer Jack Webb’s iconic franchise is arguably the most egregious offender in the misrepresentation of men in blue based simply on the fact that the show provided a reactionary roadmap for numerous police dramas that followed it. What the public saw were courteous, if stoic policemen heroically navigating a dangerous world of good vs. evil. But behind the scenes, the Los Angeles Police Department had final say over every script (for at least the first eight TV seasons) and in exchange they provided cops as extras, police vehicles and equipment free of charge, and access to shoot wherever the series wanted⎯obligating the producers to create positive portrayals. In reality the LAPD was rife with racism – and overseen by a notoriously bigoted police chief, William H. Parker, and populated by cops deliberately recruited from the South to mete out systemic brutality. (This didn’t widely come to light until the Rampart scandal shattered the blue code of silence nearly 50 years after Webb’s Joe Friday character was born.) Like its vigilante cop protagonist, this wildly popular 1971 feature (and its subsequent sequels) wore the true nature of its heart on its sleeve: In an age when a crime wave is sweeping across America, the hero we need is a trigger-happy cop who doesn’t play by the rules and who is so unethical they call him “Dirty.” He wants to have it both ways, violating a perp’s civil rights and then whining when the culprit goes free as a result of his transgressions. Cops like Harry Callahan normalize police violence and do far more harm than good for the image of cops. In this day and age, he’s no longer a hero. Because dirty is the problem. 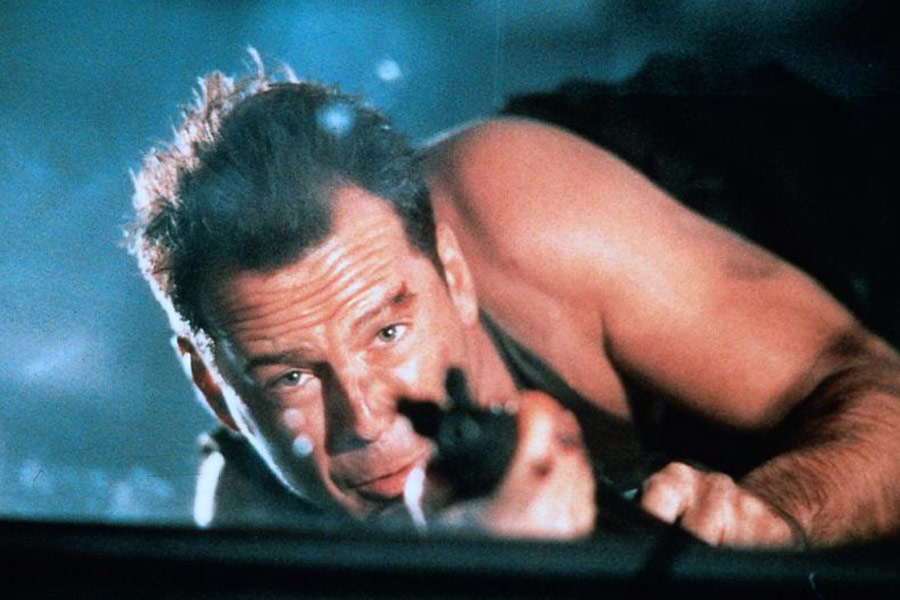 Detective John McClane’s tendencies towards vigilantism and disregard for authority have gotten him in trouble before. But nothing has prepared Bruce Willis’ character like the absurdism and disregard for reality that plagues this ultraviolent, crowd-pleasing mega-macho 1988 box office smash. In addition to the gung ho gusto with which McClane dispatches an international band of bad guys, one of the most insidious plotlines revolves around McClane’s colleague Al Powell (Reginald VelJohnson). An LAPD officer who asked to be on desk duty since his rookie year when he mistakenly shot and killed a 13-year-old boy holding a toy gun, Al sacks up in the end to gun down the bad guys. Violence saves his career–and his manhood–because we all know nothing makes one forget nightmares of killing an innocent kid like some bloodlust killing of foreign terrorists. Sometimes something well-meaning can still be deeply offensive. Paul Haggis’ 2006 film inexplicably won the Best Picture Oscar, most likely an emblematic manifestation of Hollywood’s collective white guilt. The director tries to tackle modern racism by having a large ensemble cast of racial stereotypes intersect across the City of Angels in a ridiculously choreographed amalgamation of pablum and patness. This overwrought symphony of swill ignores any understanding of systemic racism and the subtle forces that help it proliferate. Instead, it culminates in the type of absurd coincidence that only happens in movies where a racist, misogynistic cop (Matt Dillon) comes to the rescue of a Black woman (Thandie Newton) who is trapped in a vehicle and whom he had sexually assaulted earlier during the movie during a traffic stop. Only in Haggis’ white privilege fantasy world does a cop doing his job suddenly dissolve all his hate for women and people of color. If it were only that simple. 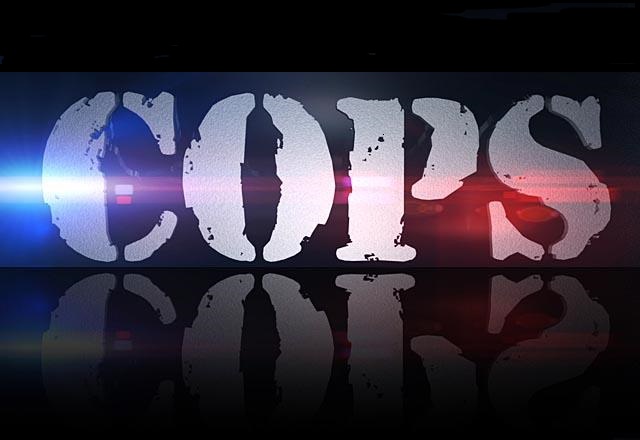 As one of the longest running series in TV history with 1,103 episodes over 32 seasons, this reality series was anything but realistic in its portrayal of police work. As a number of academic studies on the series have pointed out, the truth is that the show’s coverage made African-American and Hispanic men appear much more responsible for violent crime than they factually are. Conversely, white males were shown as a far less culpable group than they actually are statistically (and women were almost totally ignored, rarely appearing as an officer or offender.) It’s also been noted that many current cops say the show inspired them to take up the profession. Now that you have the evidence, connect the dots. The show was finally canceled last month, without ever copping to its skewed reality. 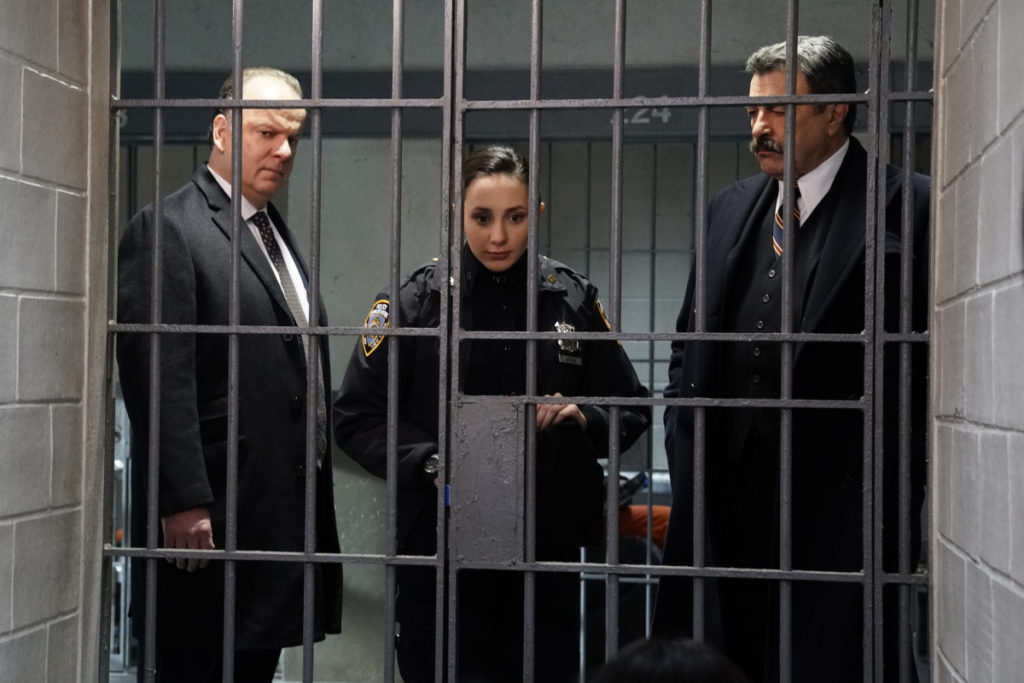 The report Normalizing Injustice, released last January by the nonprofit Color of Change, revealed that five of CBS’ 11 crime dramas had no African-American writers, including Blue Bloods, whose writing staff was 100 percent white (and 75 percent male). Last month, one of the show’s costumers filed suit against its head costume designer for allegedly saying things to her like, “Black people can’t swim,” “Black people don’t climb on ladders,” along with making comments about the plaintiff having more than one “baby daddy.” So considering the workplace environment, is it a surprise that the series regularly has moments that try to paint police misconduct as calculated lies made up by suspects of color? In one scene, a Black suspect being chased by the cops jumps out a three-story window on purpose, just so he can claim he was tossed as a victim of police abuse. In another, a Black man is shot in the back by a police officer who claims the suspect was wielding a gun that was never found. Only later, we learn yet another deceptive person of color, a Latina, confesses to stealing and hiding the gun. The onscreen message is clear: Police aren’t abusive, they’re just framed that way.