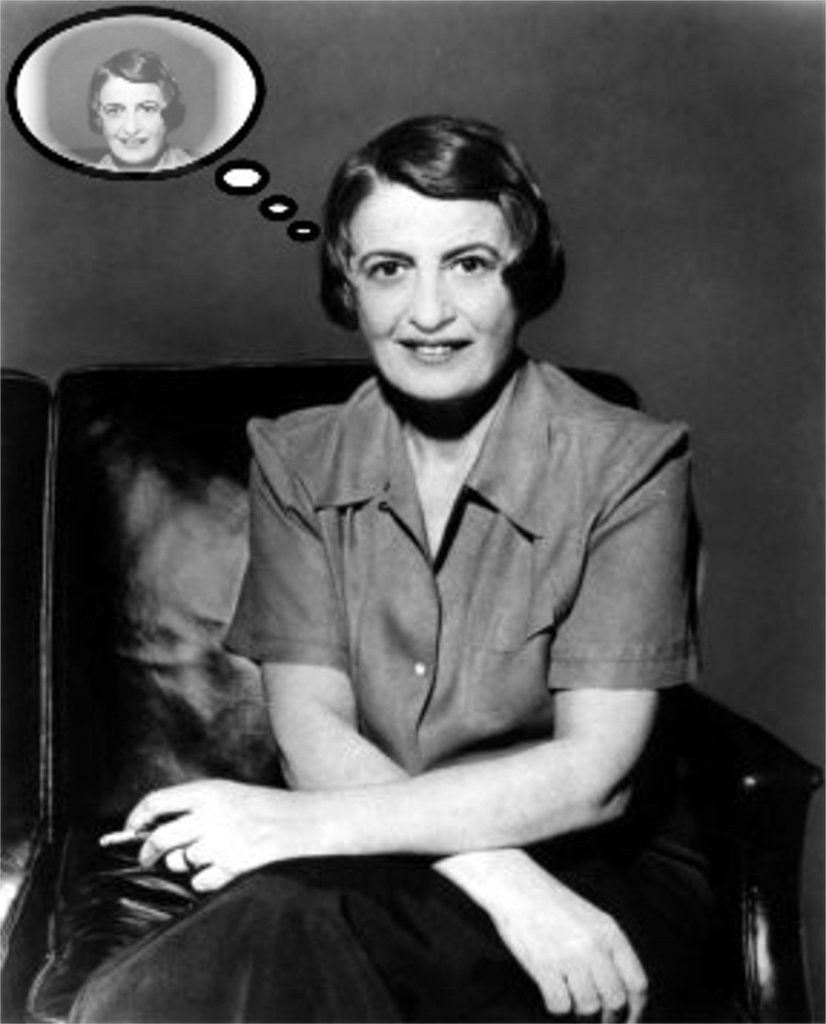 People in our apartment building don’t have to guess the shape of my and my wife’s politics. A weathered NO WAR sign stands in front of our doorway and on one wall there’s a flag with an image of planet Earth, taken from space, on a blue field that’s hung there since 9/11. Hard to miss. So I was taken aback when a three-page printout from an NPR interview was anonymously placed under our doormat. The interview was with a self-described “venture capitalist” and fellow at a libertarian think tank.

This promoter of Ayn Rand’s philosophy argued that it was venture capitalists like himself who create jobs, not government. Like most of Rand’s ideas this is about half right. Actually, in this case, a third right. Ernesto Sirolli, who has probably helped more depressed areas of the globe produce jobs than any community developer alive, says it takes three elements to start a business: someone passionate about a dream, the skills to make it happen, and, almost incidentally, money to get it started. Three legs, not one, as Rand would have claimed — the kind of partial truth that permeates her philosophy.

Her latter-day spokesman went on to argue that because capital alone creates jobs, he should not pay taxes or suffer government regulation. Regs and taxes amount to “punishment” for developing jobs. That’s another Ayn Rand notion. Since capital creates jobs, it should be unfettered. No individual capitalist should be required to contribute to the welfare of society as a whole. Capitalists give just by the nature of how they became rich.

Rand went further: Wealthy individuals push economic progress forward through their greed in a magical network of invisible interactions. In her book of essays The Virtue of Selfishness, she puts a twist on Adam Smith’s famous notion of the “Invisible Hand” (a phrase he used  ironically in his classic economic theory, Wealth of Nations).  For her, the greed of individuals moves the economy ahead as rich people make choices based on their own private self-interest. It occurs mysteriously, and no one can see it happen – but trust her, greed works for us.

Of course greed plays a role in how the economy evolves, but Rand’s philosophy teaches that Greed is Good. Greed exclusively makes good things happen, and if bad things occur to people because wealthy people act out of greed, well, nothing should be done about it. Certainly government should not intervene, but no one else should either. In her book of essays, she attacks altruism – acting on behalf of another person without regard for one’s self-interest – as itself evil. For Rand any gesture of love towards another holds back progress. She believes that selfishness rules the universe.

The only role for government in her philosophy is to protect the wealth of the rich and their right to act selfishly.  Rand’s radical libertarianism would shrink government to the size of an army or police department that would provide stability and protect property, eriod. No roads, no schools, no rules.

How a philosophy that substitutes greed for love and selfishness for mutual aid fits in an America founded on the Declaration of Independence’s “inalienable rights” and the Constitution’s call to “promote the general welfare” remains a mystery to me. But Rand’s philosophy now threatens the very core of the democratic experiment when it makes individual wealth the only sign of a nation’s health. So when you hear that kind of half-truth, recognize it as Ayn Rand’s legacy. Against her shredding of our common commitments, we must stand together.

The Long Goodbye: Why I’m Stepping Down But Not Going Away