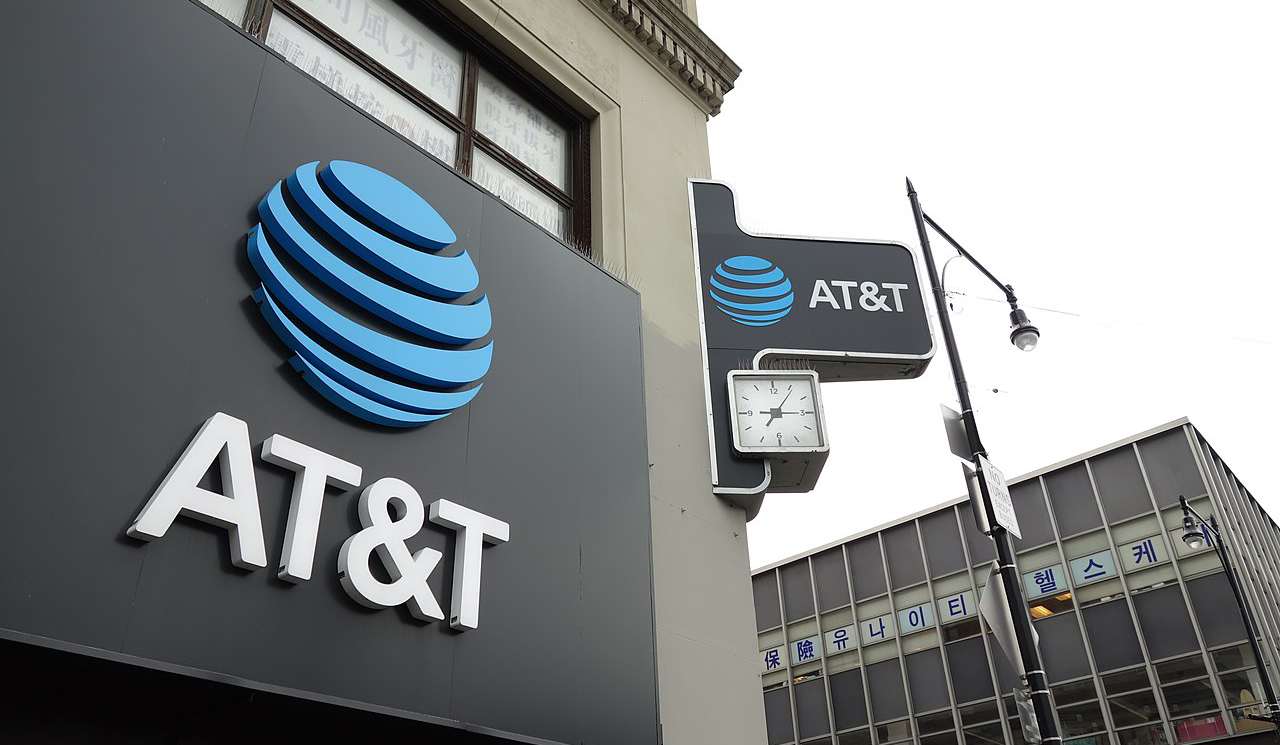 After a violent mob assaulted the U.S. Capitol last year, injuring more than 150 law enforcement officials, 147 GOP lawmakers voted against certifying the election for Joe Biden. In response, major Fortune 500 companies, including AT&T, paused their political giving to members of Congress who voted to overturn the election, a group that became known pejoratively as the “Seditious Caucus.”

However, most companies resumed donations to these federal lawmakers within months of the insurrection. Now Dallas-based AT&T sits atop a list of corporate donors to U.S. senators and congressmembers who voted against certifying the election for Biden, according to a report released exclusively to Capital & Main by the Washington, D.C.-based corporate watchdog group Accountable.US.

In April AT&T gave $95,000 to the campaigns of 30 election deniers, including $5,000 to Rep. Mike Kelly (R) from Pennsylvania, who filed a lawsuit in state court in 2020 attempting to invalidate millions of that state’s mail-in ballots, and $5,000 to Rep. Kevin Hern (R) from Oklahoma who that same year described some state’s elections as “shrouded in doubt and allegations of fraud.” The company also gave $1,000 to Rep. Andrew Clyde (R) from Georgia, who compared the rioters’ roaming the halls of the Capitol to a “normal tourist visit.”

“What we’re seeing here is some corporations, like AT&T, trying to have it both ways.”

Overall the company has given $216,000 to the campaigns of election deniers since the beginning of 2021, according to Accountable.US’s donation tracker. The focus on the telecom giant’s contributions to election deniers comes just as the House Select Committee investigating the Jan. 6, 2021, attack on the U.S. Capitol launches televised hearings that are expected to shine light on the role top Trump administration officials played in efforts to undermine the 2020 election.

“That was a low moment in American history,” said Jeremy Funk, communications director of Accountable.US. Funk wants to see “corporations that are supposedly on the side of democracy” following through with action. “That means keeping their political spending aligned with their stated values. What we’re seeing here is some corporations, like AT&T, trying to have it both ways.” Funk argues that the surge of voter suppression legislation coming out of statehouses indicates that the threat to U.S. elections has not disappeared.

Last year, Republican-dominated state legislatures in 19 states passed 33 laws making it more difficult to vote. That includes one law in Georgia that made it a misdemeanor to offer food or water to voters and another in Texas that drew multiple lawsuits from voting rights groups that alleged that voters with disabilities and with limited English proficiency would be harmed.

AT&T’s CEO John Stankey weighed in on the issue of voting rights last spring after the passage of the Georgia law. “We believe the right to vote is sacred and we support voting laws that make it easier for more Americans to vote in free, fair and secure elections,” Stankey said in the statement.

Months later, AT&T’s Texas PAC gave $100,000 in contributions to Gov. Greg Abbott on the same day that he called for a special legislative session in order to pass sweeping voting limits in Texas.

Texas eventually enacted Senate Bill 1, which set criminal penalties for voter assistance. After passage of that law and another restrictive voting bill, which requires proof of residency, AT&T donated more than $244,000 to legislators who supported the bills and to Abbott, who signed them into law, according to another Accountable.US report released last month.

In an email to the Dallas Observer last year, AT&T suggested its political contributions to Texas lawmakers had little to do with their position on voting rights. “Our employee PACs contribute to policymakers in both major parties, and it will not agree with every PAC dollar recipient on every issue. It is likely our employee PACs have contributed to policymakers in support of and opposed to any given issue.” AT&T did not respond to Capital & Main’s request for comment.

“There’s both a values and a business reason for companies to do what they can to ensure that democratic processes are protected.”

Last month, shareholders targeted AT&T because of its donations to lawmakers who enacted voting restrictions. At its annual meeting on May 19, they submitted a proposal that would have required AT&T to explain how the company’s political spending aligned with its public support for democracy.

The nonbinding resolution lost, with investors representing 55% of company shares voting against the proposal at AT&T’s urging. But Meredith Benton of Oakland, California-based As You Sow, a shareholder advocacy nonprofit, said the vote tally was unusually high and predicted that the company’s leadership would take it seriously. “It’s very rare that a resolution receives more than 40% [of the vote] and isn’t taken up by the board,” said Benton, who is also the principal at Whistle Stop Capital, a socially responsible investment company.

Businesses are increasingly speaking out in support of ensuring voters have access to the polls, arguing that fair representation is not a partisan issue. Last year, hundreds of corporations, including Amazon and American Express, signed on to a statement opposing “any discriminatory legislation” that would make it harder for people to vote.

Aron Cramer, president and CEO of BSR (Business for Social Responsibility), says that businesses have good reason to stand up for democracy and the rule of law. “There’s both a values and a business reason for companies to do what they can to ensure that democratic processes are protected. The problem in the United States right now is that that debate has been weaponized by some people alleging that standing up for democracy is somehow partisan. It’s not.”

Overall, Fortune 500 companies and trade associations gave $1.4 million to Republican lawmakers who voted to overturn the election in April and $16 million since the insurrection. Other major Fortune 500 companies and trade groups have topped the list of donors compiled by Accountable.US in recent months, including Home Depot, the American Bankers Association, the National Beer Wholesalers Association and United Health Group. (Home Depot faced calls for a boycott on Twitter after it was revealed the company had donated $360,000 to more than 60 lawmakers, many of whom had voted to overturn the election, Newsweek reported.)

Meanwhile, AT&T last year surfaced as a top donor to another group of legislators accused of undermining democracy. Since 2017, the telecom company contributed $228,300 to the campaigns of state legislators sponsoring bills to curtail protest, according to a report published by Greenpeace in 2021.

Many, like Cramer, argue that democracy is good for business. “Democracy and rule of law produced much better conditions for business to operate,” he said. What’s more, the public apparently likes it.

Sixty-four percent of consumers told survey takers that if a business declared a public commitment to improve the democratic process, it indicates that it cares about its employees, according to a Morning Consult poll released last month. Still, the attraction of political giving, even to election-denying candidates and those pushing voting restrictions in the states, remains strong for many companies and trade groups.

Corporations “that claim they value democracy” put greater value on “having greater access to lawmakers, no matter what extreme views that they hold,” said Funk. “And that’s a sad state of affairs.”