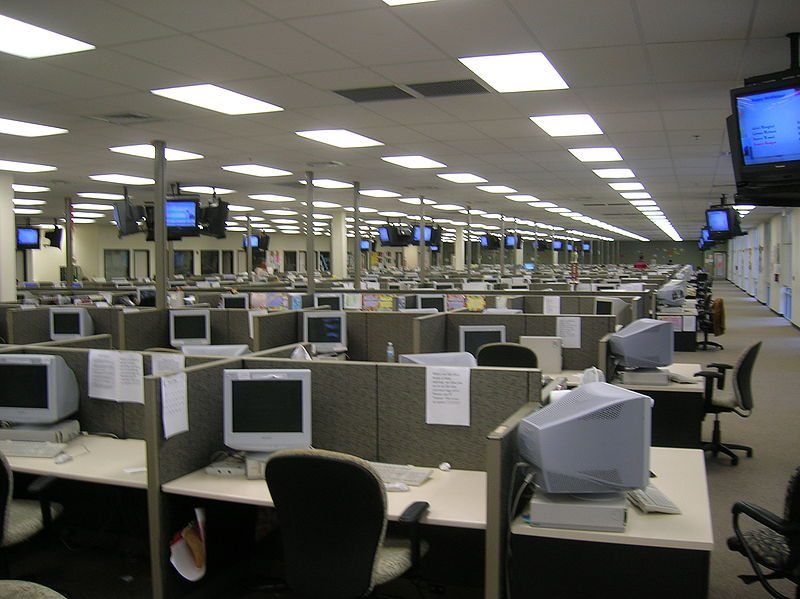 The 2012 State Legislature adjourned on August 29th and now hundreds of bills sit, awaiting the Governor’s signature.  One of those bills, Assembly Bill 2508 by Assemblywoman Susan Bonilla (D – Concord), will call back hundreds of jobs into California’s economy.

Current state law allows state public benefit contracts, including call-center contracts, to be awarded to contractors that perform the work outside of California, and even the United States. AB 2508 would prohibit state agencies that manage public benefit programs from contracting for call center services outside the state.

The federal and state economies are recovering from the great recession and California still has a high unemployment rate.  Meanwhile, though it has cut services available to out-of-work and low-wage earners by over $15 billion over the past four years, California still spends billions on public benefits to help these individuals and families prevent hunger and homelessness and be prepared with the necessary job skills for when the economy bounces back.

One call center, serving Food Stamp and CalWORKs recipients, has been located out of the country for over a decade. It is difficult to understand the logic behind offshoring any service funded by state general fund, but this is especially the case in the administration of the CalWORKs and Food Stamp Programs, both which serve people who are unemployed, underemployed or have low-wages. The out-of-country job creation is especially ironic for able-bodied recipients in these programs who must abide by strict work requirements in order to receive aid.

CalWORKs recipient Jonetta Hall during her testimony in one of the bill’s several hearings:

I have been trying to find work and there just isn’t any.  I think that if the jobs were located here in California, I might have a chance to get one, and make a better life for me and my daughter.

California isn’t alone in its offshoring of public contracts for out-of-work and low-paid individuals and families.  According to the Government Accountability Office (GAO), 31 out of the 50 states and the District of Columbia offshored one or more services for their Supplemental Nutrition Assistance Program, formerly the Food Stamp Program, a program that serves families with gross incomes below 200 percent of the federal poverty level.

By contracting and subcontracting outside of the country, jobs are displaced in the United States and in California, and taxpayer dollars are used to create jobs in foreign countries rather here in California, where they are needed. State tax revenues should be used to create jobs in the United States and in California, especially when the taxpayer dollars are designated for programs meant to create jobs and address problems associated with joblessness.  Assemblywoman Bonilla summed it up best at a rally held in San Francisco with Union Labor leaders and U.S. Labor Secretary Hilda Solis earlier this year when she said:

Taxpayer dollars should not be paying for jobs outside of the United States of America. When we keep our call centers here, we’re building jobs and helping to build the economy.

With California’s unemployment still in double digits, solutions like AB 2508 are desperately needed.  AB 2508 was co-sponsored by the Western Center on Law and Poverty and the California Labor Federation and was voted out of the legislature with strongly bi-partisan votes.

Click here to send a message to Governor Brown, urging him to sign AB 2508 into law! (select AB 2508 on the scroll-down menu).

Jessica Bartholow works for the Western Center on Law and Poverty. Her post first appeared on Labor’s Edge and is republished here with permission.

A Prescription for Middle Class Recovery