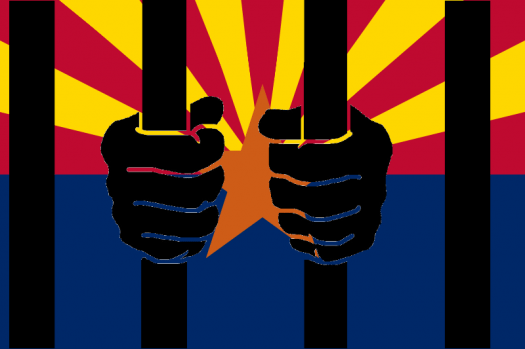 Last Friday, Arizona House Appropriations Chairman John Kavanagh snuck $900,000 into the state budget earmarked for GEO Group, the nation’s second largest private prison company. That amount was above and beyond the $45 million GEO already rakes in from Arizona taxpayers. Interestingly, the Arizona Department of Corrections did not request the increase. According to the Arizona Republic, GEO’s lobbyists worked directly with Kavanagh, who, when asked to justify the earmark, said simply that GEO “wants to get more money.”

Be sure to read what happened here. It really does take a village.