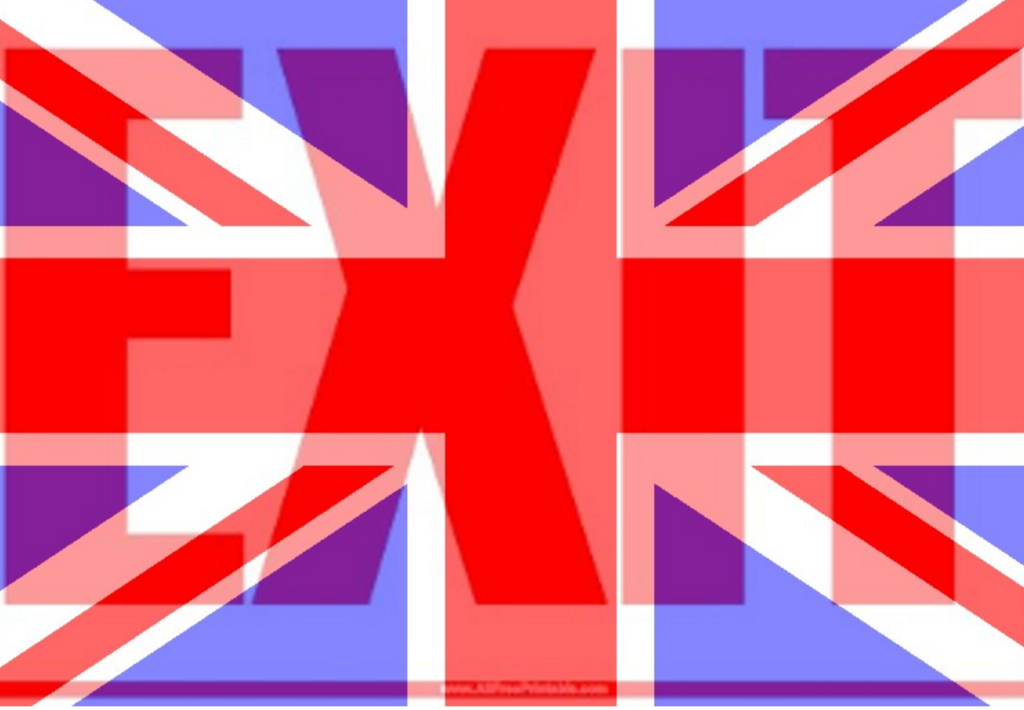 “Other than that, Mr. Cameron, how was your polling day?”

Capital & Main asked political economist Robert Pollin if Brexit really does represent End Times or simply the end of our 401(k)s. Pollin, who teaches at the University of Massachusetts, Amherst, is a founding co-director of UMass’ Political Economy Research Institute and has written about macroeconomics, conditions for low-wage workers, the analysis of financial markets and the economics of building a clean-energy economy in the U.S. He is directing a project with the United Nations Industrial Development Organization, and is a member of the Scientific Advisory Committee of the European Commission project on Financialization, Economy, Society and Sustainable Development.

CAPITAL & MAIN: Brexit – end of the world as we know it?

ROBERT POLLIN: Anything is possible because the Brexit, in a very short term, has generated a huge amount of uncertainty and political instability as well as economic. Is it going to send tremors throughout the whole financial market, which could hurt your 401(k) and mine? It could. I don’t think that it is likely. 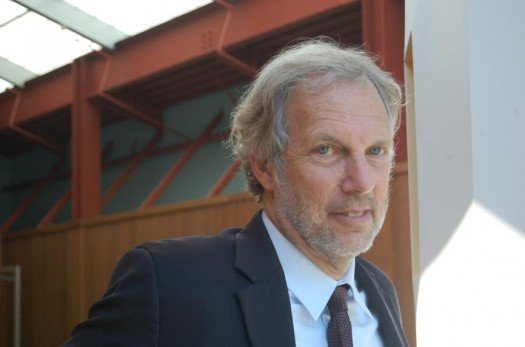 Over the past two decades Americans have been herded away from traditional pension plans into 401(k)s, which are the dice that Wall Street likes to roll. But they’ve come up snake eyes twice in the last 15 years. Could Brexit’s fallout hollow out the 401(k)s the way the last recession did?

The short answer is I don’t know and I don’t think anybody knows for sure. That’s the only honest answer. The [current] level of financial market fragility from over-leveraging, excessive borrowing and excessive debt is not as big as it was in 2008. That doesn’t mean that you can’t have a series of cascading events that could engender a serious crisis.

Should we worry that Britain’s uncoupling from the EU will have a direct effect on U.S. jobs?

I don’t think it’ll have any significant negative effect on U.S. jobs. But if Brexit does lead to a serious global recession, that’ll hurt jobs in the U.S. significantly, even if only over a relatively short term. I think it could have a modest positive effect by making the U.S. relatively more competitive in certain areas, in particular in finance. A big driver of the British economy has been the City of London — the equivalent of Wall Street. It is an extremely important, highly active financial market.

Is there something about the Brexit vote that’s not getting talked about in the media?

That the vote is a repudiation of neoliberal economics – without any clear idea of what the alternative should be. Neoliberalism is premised on the idea that basically unregulated capitalism is the system that works best. Unregulated capitalism is part of the makeup of the EU, it’s built into the operating agreements of the EU effectively, minimizing social protections for working people, minimizing aggressive fiscal policies to try to stimulate economic growth. The [anti-Brexit] “Remain” leaders didn’t understand that, just like in the U.S., living standards for ordinary people have stagnated or declined. [But] we keep hearing from mainstream political parties and politicians that austerity is the only way to go. This was a revolt against that.

But the vote wasn’t only about economic issues – or at least, perhaps immigration fears lurked behind the economic arguments.

Immigration seems to be the driving factor with the vote, [but] as an economist, my conclusion is that immigration issues are not a main driver of wage stagnation and austerity. Other things are, but immigrants — they’re right in front of you, it’s easy to understand [how] they’re a convenient scapegoat.