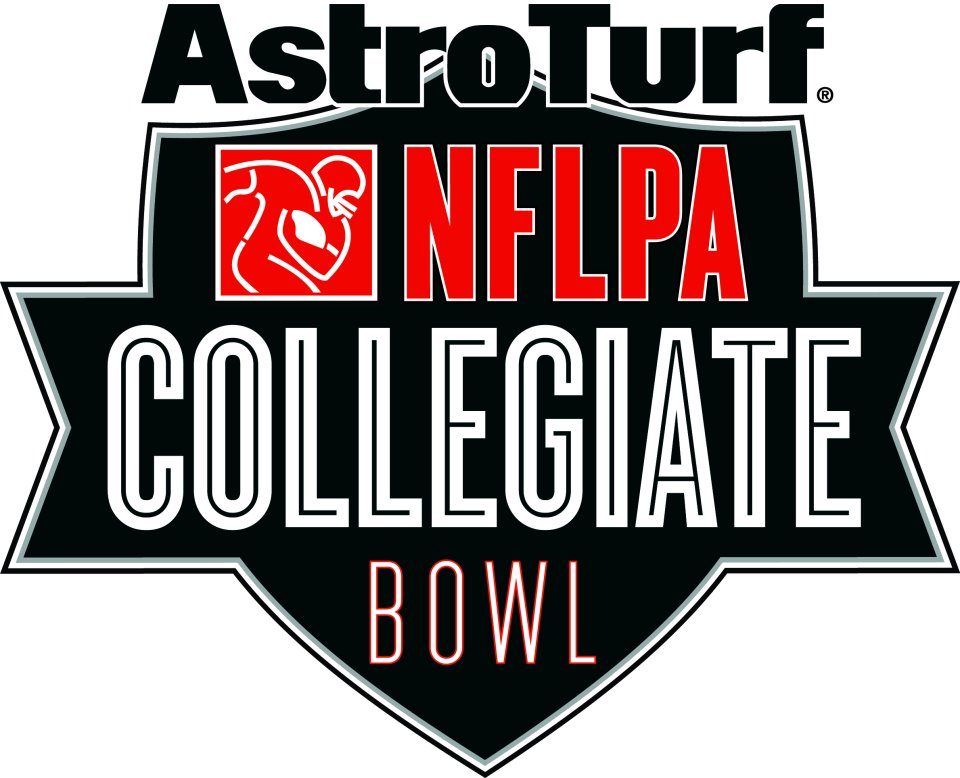 This Saturday, the NFLPA is organizing its Astroturf Collegiate Bowl at Carson’s Home Depot Center, wherein some of the top college prospects expected to enter the NFL next year will battle each other in one of several college all-star games.

Though this seems wholly positive for the league, apparently they are in a bit of a snit owing to the fact that the NFLPA has invited not just seniors with no college eligibility left, but also underclassmen. As such, the NFL has said it will prohibit scouts from attending the game.

The idea is that the NFL wants to uphold the NCAA rules intending to preserve the amateur status of college sports, and it’s not the first time such a thing has happened. Back in 2003, Ohio State running back Maurice Clarett sought to enter the NFL after one college season, and sued the league over its rule that its players must be at least three years out of high school. Clarett won his case initially but lost on appeal.

Last year, the NFL imposed a five-game suspension on former Ohio State (what is it with these guys?) quarterback Terrelle Pryor that was suspiciously similar to the five-game suspension handed down by the NCAA. Pryor was alleged to have traded OSU memorabilia for tattoos at a local parlor and perhaps access to cars from a Columbus dealership. Pryor left college to avoid that suspension, and the NFL apparently felt obligated to ensure players couldn’t leave one company (the NCAA) and avoid its punishments by joining a new company (the NFL).

The NFL’s position toward the Collegiate Bowl is, of course, silly, since the game will only feature players who have declared for the NFL draft and can never play college football again. Nobody’s amateur virtue is being soiled here.

But the NFLPA is stretching itself here, starting its organizing process of NFL workers earlier than ever before in these players’ careers, in the process exposing yet again the way in which the NFL uses the NCAA as a way to exploit top athletes. One hopes this is a first step in an on-going battle to improve the lives of college athletes, who can be worth up to $1 million but, according to one study, often live in poverty in hopes of making the pros — where they can, finally, actually get paid.