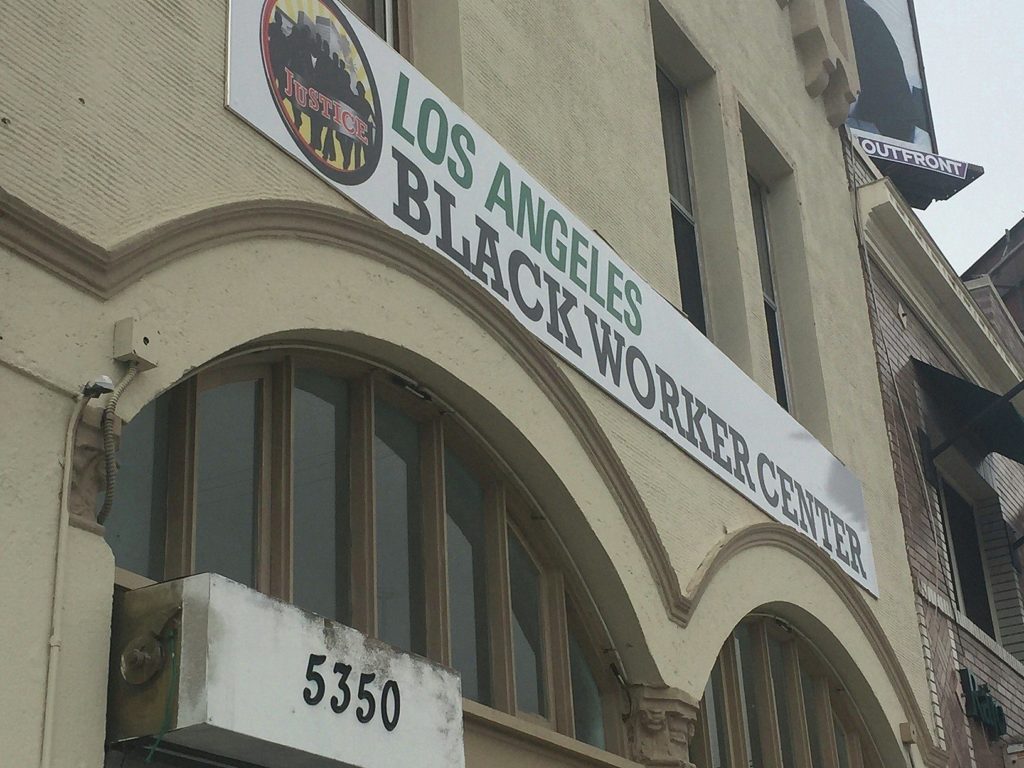 This Friday, the Los Angeles Black Worker Center (BWC) is holding its first-ever Black Workers Congress to bring workers and the Los Angeles community together to build support and share knowledge to transform the jobs crisis in communities of color.

The Workers Congress will be held at the Holman United Methodist Church on W. Adams Boulevard in Los Angeles starting at 8 a.m. PDT.

“The Black Worker Congress is about building blueprint for strategy and action directed by unemployed, underemployed and unionized black workers together. The black job crisis is one of the greatest worker rights travesties in America. This congress is an opportunity for labors to be directed by the community and see how they can help black workers move forward action steps to contest the economic violence terrorizing our families and destroying the social fabric of our community.”

Dr. Steven Pitts, a labor policy specialist at the U.C. Berkeley Labor Center, says the BWC has been fighting for good jobs and access to these jobs for several years:

“The Black Worker Congress is an opportunity for the Los Angeles BWC and its allies to assess its past victories and determine future directions.”

The congress also will feature a cross-sector worker panel. On Saturday, a Ready to Work rally and jobs resource fair will be held at Leimert Park Village that will include a construction worker registry, a community health fair and cultural performances.

“The BWC is another example of a successful labor–worker center partnership. Through its relationship with the Los Angeles and Orange Counties Building and Construction Trades and its affiliates, the Los Angeles BWC has helped to secure an innovative community workforce agreement that combines a project labor agreement with unique local hire language to facilitate the employment of previously marginalized residents.”

Pitts says the BWC is an example of the rising level of worker activism happening all over the country:

“It is important to note this activism is rooted in the black community, where unemployment is twice that of whites and where union density is the highest of any racial group in the country.”

Learn more about the BWC here.

(Jackie Tortora blogs for the AFL-CIO. Her post first appeared on Labor’s Edge and is republished with permission.)

Related Topics:union organizing
Up Next