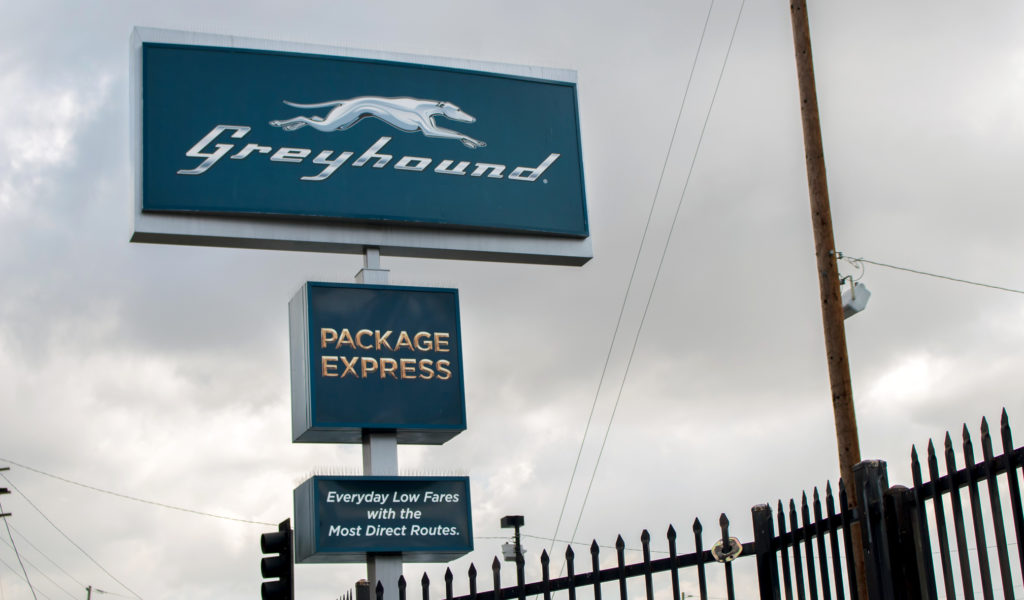 Riding a bus while brown is not illegal, of course, but the letter of the law and how laws are actually enforced are not often the same thing. According to the American Civil Liberties Union, having skin that’s darker than pale is an increasingly common reason for U.S. immigration agents to interrogate a passenger — without a warrant, without probable cause — on private buses across the country, far from any border.

U.S. Customs and Border Patrol would deny any bias, but it defends its practice of boarding Greyhound buses in an effort to detain undocumented immigrants. “For decades,” a spokesperson said, “the U.S. Border Patrol has been performing enforcement actions away from the immediate border” — per U.S. law, as many as 100 miles away from one, encompassing two-thirds of the U.S. population.

But the ACLU says that doesn’t mean anyone need consent to what it sees as unreasonable searches of people whose only crime, the group argues, is being perceived as foreign.

On March 21, the ACLU sent a letter to Greyhound imploring the company not to cooperate with CBP agents whose “intrusive encounters often evince a blatant disregard for passengers’ constitutional rights.” The letter cites news reports where passengers alleged bias — in Vermont, for example, a woman said CBP agents appeared to focus on “people who had accents or were not white.”

A spokesperson for Greyhound did not return a request for comment. The company has previously said only that it is required to comply with federal law.

Outside a Greyhound station on the outskirts of downtown Los Angeles, the ACLU of Southern California took the message to those riding Greyhound’s buses on Friday.

The practice of boarding buses and quizzing passengers on their citizenship is not new, having taken place under the Obama administration as well. But, following criticism from immigrant rights advocates and civil liberties groups, the practice was reportedly ended in September 2011, according to the Associated Press.

The searches have begun again under President Donald Trump, and with renewed vigor, spurring allegations of prejudice around the country and in California, especially, where more than 10 million immigrants — and tens of millions of their descendents — reside.

In January, a man in Riverside County told the local CBS affiliate that CBP agents harassed him and demanded two forms of identification after they saw him filming their interrogations on a Greyhound bus; the man was a U.S. citizen targeted, he felt, over his Mexican heritage. In February, CBP agents told another local resident that they they had stopped him from boarding a Greyhound bus because his “shoes looked suspicious,” according to the ACLU.

Craig Byrnes, a local attorney, said he came out to the ACLU’s action on Friday because was outraged over such alleged incidents of bias on the part of federal law enforcement agents.

“Customs and Border Patrol is going on Greyhound buses and harassing people based on what they look like — what the color of their skin is — and that,” Byrnes said, “is not the kind of country I want to live in.”

Related Topics:ACLUACLU-SCCBPGreyhoundimmigrationU.S. Customs and Border Patrol
Up Next

Astrid Has Her Quinceañera ICE’d