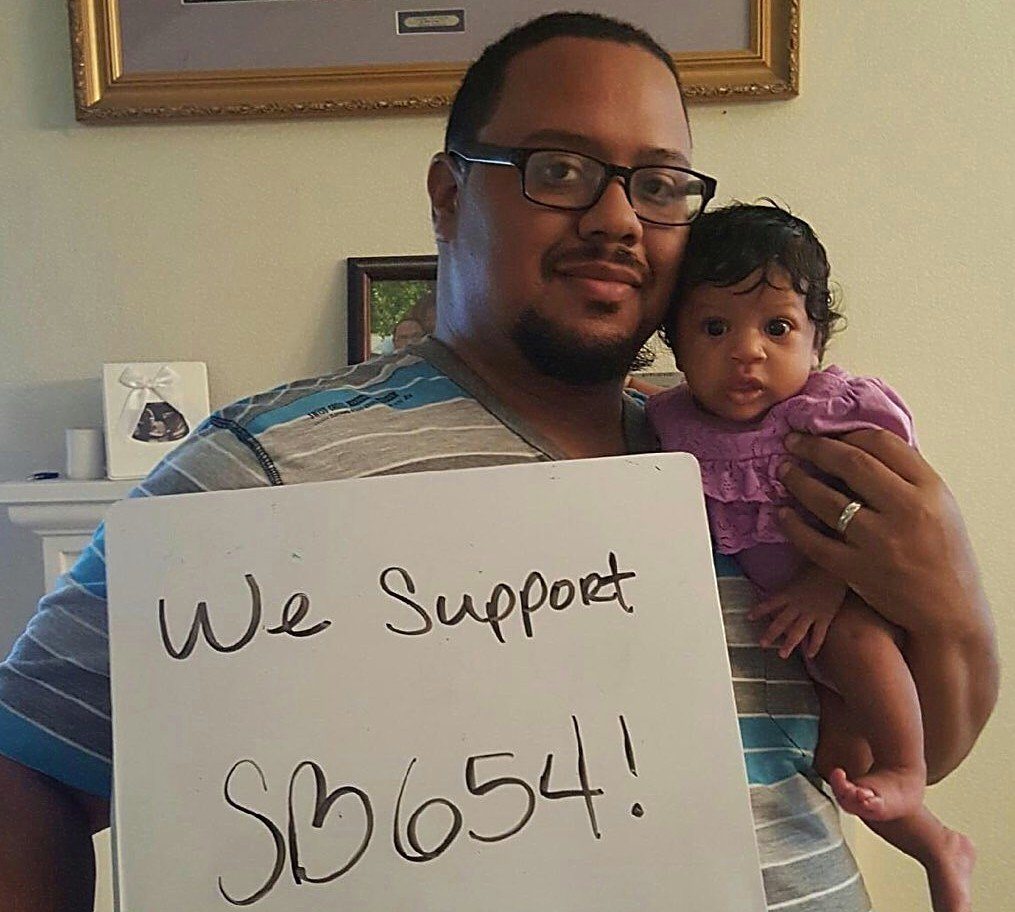 Debate about parental leave has long focused on the benefits for working families and the supposed costs to employers. But the question of paid parental leave is more fundamental than that.

Ensuring that new parents have the support and time they need to bond with their children is essential to public health and to infant development.

All other industrialized countries — in fact, all other nations aside from Papua New Guinea, according to the International Labor Organization — recognize this and require some form of paid parental leave. California does offer six weeks of Paid Family Leave that workers fund through payroll deductions. But only people who work for large employers have their jobs protected if they take parental leave; that shuts out more than 40 percent of the workforce.

California’s state legislature is seeking to close this crucial gap with the New Parent Leave Act (SB 654), which it sent to Gov. Jerry Brown this month with unprecedented bipartisan support. Senate Bill 654, introduced by Sen. Hannah-Beth Jackson (D-Santa Barbara), would extend job security to up to 2.7 million more workers by including employers with 20 or more employees, down from the current minimum of 50.

The medical community is coming together to urge Gov. Brown to act — because paid parental leave is a health issue.

Sixteen health organizations, including the American Academy of Pediatrics-California, and more than 120 individual health professionals signed a letter this week asking him to sign the bill. Individual physicians also wrote the governor personally. They include Curtis Chan, medical director for maternal and child health at the San Francisco Department of Public Health; and Paul Chung, Chief of General Pediatrics at the University of California, Los Angeles’ David Geffen School of Medicine and Mattel Children’s Hospital, where he’s an associate professor. And Chan and Chung are urging their colleagues to sign on.

“This isn’t some moral debate about human rights, or whether we compare poorly with other industrialized nations,” Chung told us. “This is about clear empirical evidence showing that the health and well-being of parents and their children — the present and future of our state’s economic productivity — are improved by job-protected, paid parental leave.”

To be clear, there is an overabundance of evidence that both children and families benefit — in the short term and over the rest of their lives — if new parents can take paid leave without fear of losing their jobs:

Sharon Terman is a senior staff attorney with Legal Aid Society-Employment Law Center, which helped write and advocate for SB 654.
Anda Kuo is a professor of pediatrics and director of the Child Health Equity Collective at the University of California, San Francisco.