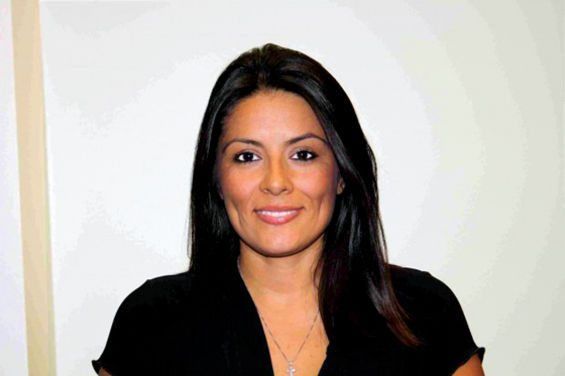 Tuesday, the Los Angeles Times editorial board encouraged measured consideration when it comes to how much private matters should impact a public figure – in this case Andrea Alarcon, the president of the L.A. Board of Public Works Commission. The editorial acknowledges that no charges have been brought against Alarcon, and that personal troubles are not always relevant to whether a public servant can continue to do their civic duty. (Certainly, Alarcon isn’t the first L.A. public official in recent memory who has kept working despite a private issue.) This reasoned editorial was refreshing, particularly given that L.A. Times reporters have heretofore covered the family matter, for which there has been no arrest or charge, as if it were the latest celebrity gossip.

Alarcon’s tenure with the City should be judged solely on her job performance – and she is an incredible asset to Los Angeles. She has been a champion for reform not only of L.A.’s waste and recycling industry, but also a stalwart leader on the Board of Public Works. She has made difficult decisions that benefit the City and its budgets, such as ending contracts with companies that refused to pay their debts to the City, and has spearheaded popular projects such as Operation Pothole, which aimed to fix more than 20,000 potholes in one weekend. Mayor Villaraigosa has said that he does not think she should resign. We agree, and are glad to see the L.A .Times editorial board encourage thoughtful deliberation rather than mean-spirited rumor-mongering.