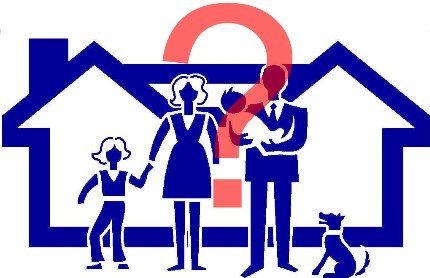 (The following action alert comes from ClimatePlan.org; news of the alert first appeared at Housing California, which lists 18 Los Angeles County  projects that could be affected by the transfer of housing construction funds.)

Senate President pro Tem Darrell Steinberg is considering using unencumbered housing funds from former redevelopment agencies to balance the 2012-13 state budget. Such a sweep would impact at least 175 pipeline developments poised to create 23,455 construction-phase jobs in the next two years.

In recent comments to the Sacramento Bee, Steinberg raised the possibility of abandoning his SB 654, which would preserve the low-mod balances for their original intended use. A survey indicates this move would threaten construction of at least 10,215 homes that were counting on the availability of redevelopment funding to move forward.

Key Assembly members recognize the value of the jobs and taxes generated by home construction, as well as the value to Californians of having a secure, affordable place to live. Assembly Speaker John Pérez and Assemblywoman Toni Atkins are leading the fight for AB 1585, which preserves the housing balances and addresses other significant problems with last year’s AB 26x.

AB 1585 is currently in the Senate, but hasn’t been set for hearing yet. A coalition comprised of Housing California, Western Center on Law and Poverty, California Housing Consortium, Non-Profit Housing Association of Northern California, and Habitat for Humanity California is circulating a memo to all Senators, urging them to move quickly on the bill.

How you can help:

1. If you haven’t already done so, please use our click-and-send Action Center to urge Governor Brown and your Senator to support AB 1585 and SB 654.

2. If you have a threatened project, please call the Senator in whose district the project is located and urge him/her to push for quick passage of AB 1585. Learn more.

Julia, from Cradle to Grave