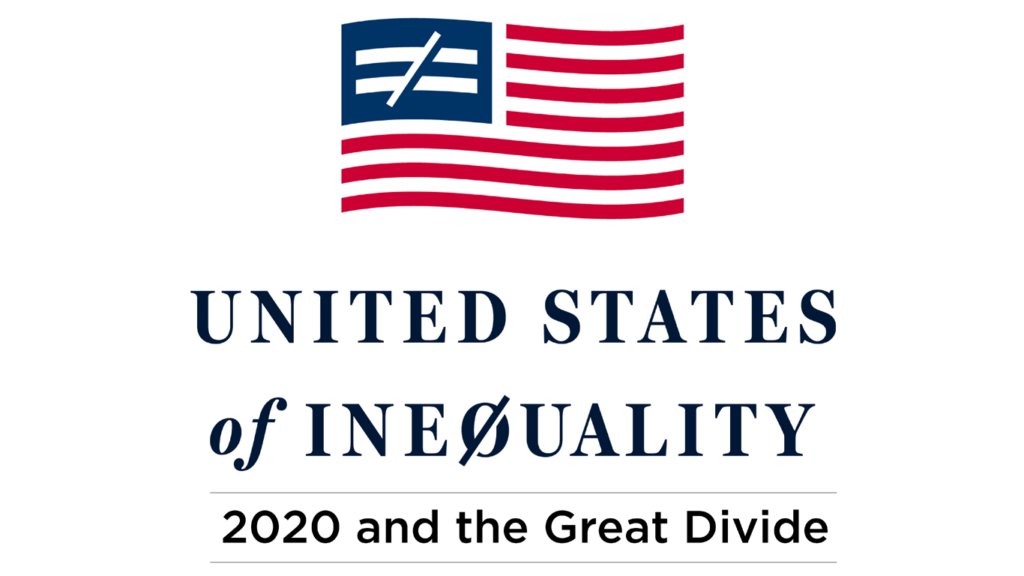 Today – exactly one year before the 2020 presidential election – Capital & Main is launching a 12-month series on economic inequality in America. “United States of Inequality: 2020 and the Great Divide” will examine how tens of millions of Americans increasingly struggle to make ends meet, and how this reality will affect one of the most consequential elections in America’s history.

Conceived by Capital & Main and produced in partnership with the Guardian US, Fast Company and The American Prospect, “United States of Inequality” will feature at least one story or multimedia feature every week for 52 weeks through the November 2020 election.

Here’s what former Labor Secretary Robert Reich, who narrated this video on the series, has said about the project: “It’s so important for fact-based news outlets to shine a light on the defining issue of our time. ‘United States of Inequality’ is a timely reporting project.”

The series content will fall into the following five thematic areas:

We hope you will follow “United States of Inequality” in the weeks and months to come as the nation grapples with an issue that will shape the 2020 election in profound ways — and that ranks as the other inconvenient truth of our era.